Cardi B reveals she wants to be a politician: 'I can shake the table' 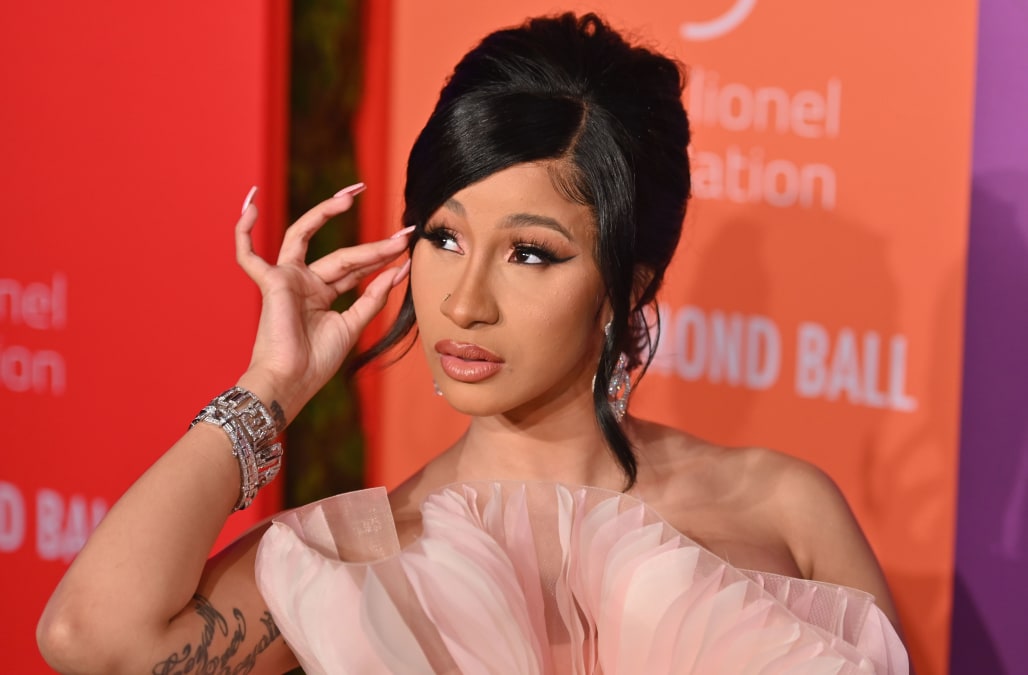 Cardi B may trade in her rap career for a seat in Congress.

The rapper tweeted this weekend that she wants to be a politician, adding that if she went back to school, she would like to be a part of Congress.

"I think I want to be a politician," she said. "I really love government even tho I don’t agree with [government]."

I think I want to be a politician.I really love government even tho I don’t agree with Goverment

"I do feel like if I go back to school and focus up I can be part of Congress," Cardi added. "I ... have sooo much ideas that make sense. I just need a couple of years of school and I can shake the table."

The said idea to run for Congress was seemingly inspired by "watching war documentaries."

"Like I was watching war documentaries. No matter how many weapons a country have you need people! How are you trying to go against a country and possibly start a war when this country lacks patriotism? I barely see people claiming they LOVE being American," she tweeted.

This isn't the first time the rapper has expressed interest in politics. Last summer, she endorsed Sen. Bernie Sanders for president and even teamed up with him on a campaign video.

And last January, during the longest government shutdown in the nation's history, the rapper posted a viral video that even had politicians addressing her concerns for the country. The clip, which earned more than 20 million views, called the current state of the U.S. a "hellhole."

"I feel like we need to take some action," she said in the video last year. "I don't know what type of action... because this is not what I do. But... I'm scared."

Cardi B promised to explain more about her political plans to fans later. We'll be waiting to see what she does next.