Drew Brees, 40, says he 'could probably play for another 3 or 4 years' 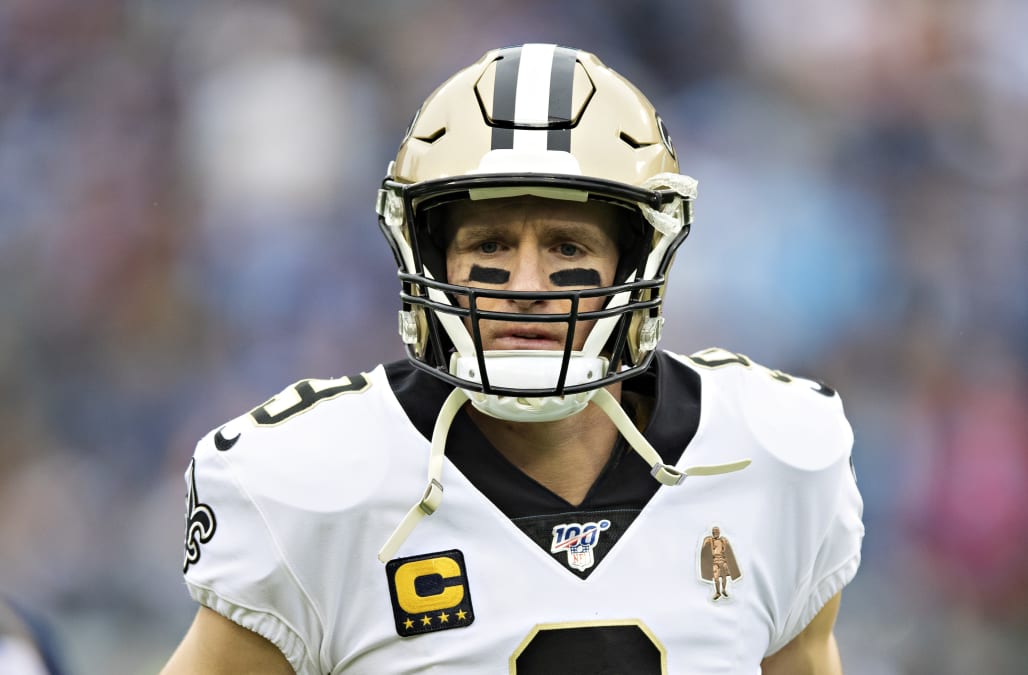 Tom Brady isn't the only big-name NFL quarterback in his 40s facing a major choice in free agency this offseason.

New Orleans Saints quarterback Drew Brees, Brady's junior by roughly a year and a half, is also mulling his future as his contract comes to an end — and his 41st birthday looms.

In an interview with local radio station WWL, the quarterback revealed he's "taking a deep breath" after the Saints' loss to the Minnesota Vikings in the wild-card round of the playoffs and hasn't yet made a decision on his plans for next season.

"It's not a matter of if I can still play," he said of the possibility of retirement. "I know I can still play. If I really wanted to, I could probably play for another 3 or 4 years. At the end of the day, when that decision is made, I don't want to walk away from this game because I have 32 teams telling me I can't play anymore. I want to do it on my own terms. When that time comes, I'll know."

He explained that his family and the sacrifices his wife, Brittany, and four children have made for his career will be a significant factor in the decision he makes in 2020. The longtime quarterback has played for New Orleans for 13 seasons, winning one Super Bowl. He thanked Saints fans for their support in a recent Instagram post, but stopped short of saying "goodbye."

"There's always something to prove," Brees said of his team's unexpectedly early exit from the postseason.

The NFL veteran has reportedly received at least one offer from a television network to become a broadcast analyst. He will turn 41 this Wednesday.

More from Aol.com:
Lamar Jackson optimistic after Ravens' brutal loss, says 'it's only up from here'
Drew Brees has received calls about transitioning into a broadcast role
Go for it? Pete Carroll says Seahawks never considered it on key 4th down