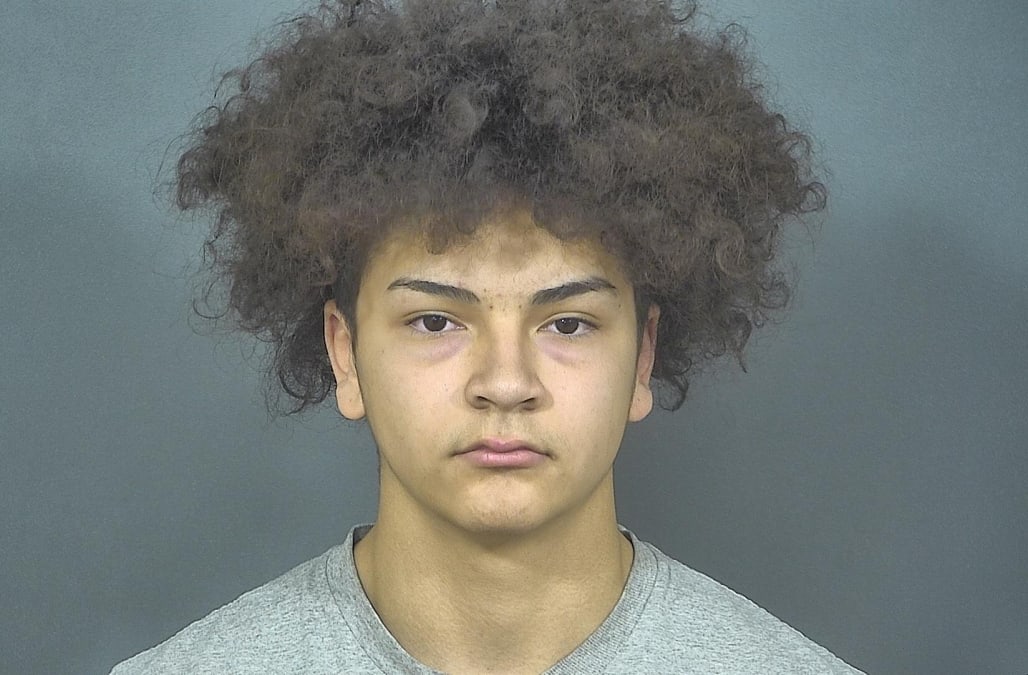 A former Indiana high school football player was sentenced to 65 years in prison for killing his cheerleader girlfriend, who was pregnant with their child.

"You took her life in one of the most savage and violent manners I have seen in my career," Hurley told Trejo before announcing her sentence, according to the Indianapolis Star.

Trejo accepted a plea deal and pleaded guilty to murder and feticide in October. In December 2018, he confessed to fatally stabbing 17-year-old Breana Rouhselang, who was six months pregnant. Rouhselang's remains were discovered in a dumpster behind a restaurant near both of their homes, according to court filings.

Trejo told investigators he’d had an argument with Rouhselang about her pregnancy. He believed she was too far along to have an abortion.

In court, the Indianapolis Star reported that Trejo apologized to Rouhselang's family in a brief statement.

"There is no excuse for what I've done," he said. "Saying I'm sorry wouldn't be enough, but it's all I can give."

The slain teen's mother, Melissa Wallace, asked the judge to sentence Trejo to life in prison but said she was glad to have gotten "justice for Bre."

"But no amount of time will ever replace what he took from me," she said after the sentencing.

More from Aol.com:
U.S.: Ex-Trump aide Flynn deserves up to 6 months in prison
Lawyer: Husband of missing woman charged with murder
2 kids shot by driver after throwing snowballs at cars: 'There was blood everywhere'