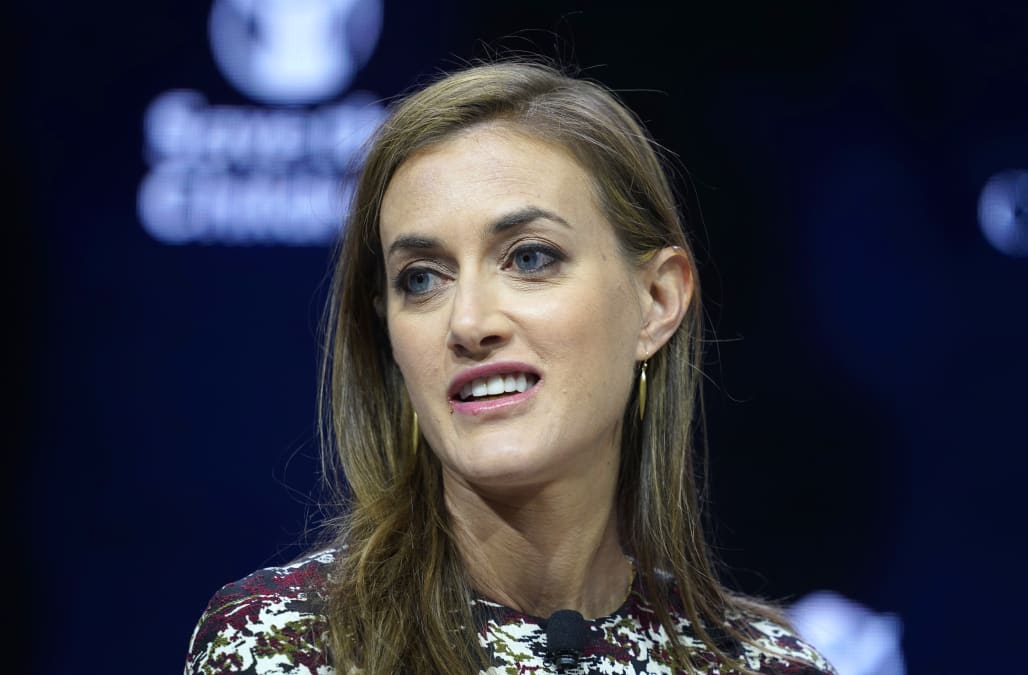 In an interview with CNN, Vinograd said a former State Department official texted her following the strike against Qasem Soleimani, saying, "I would not want to be in a secretary of State’s motorcade in any country going forward."

"In other words, that U.S. officials need to be concerned that they could be targeted," the CNN national security analyst said, warning that citizens and service members could also be at risk.

President Trump ordered the U.S. strike that killed Soleimani, the high-profile commander of Iran's elite Quds Force who was sometimes described as the country's second-most influential person, at Baghdad International Airport on Thursday, according to the Pentagon.

Trump's first remarks following the strike were made on Twitter Friday morning.

"Iran never won a war, but never lost a negotiation!" the president wrote.

Iran never won a war, but never lost a negotiation!

In response, Iranian President Hassan Rouhani tweeted a vow for revenge for the "heinous crime."

The flag of General Soleimani in defense of the country's territorial integrity and the fight against terrorism and extremism in the region will be raised, and the path of resistance to US excesses will continue. The great nation of Iran will take revenge for this heinous crime.

More from Aol.com:
Trump tweets after U.S. strike: 'Iran never won a war'
Trump’s old tweets about Obama striking Iran for re-election come back to haunt him
Lawmakers react in strikingly different ways after the killing of Iran's top general in airstrike