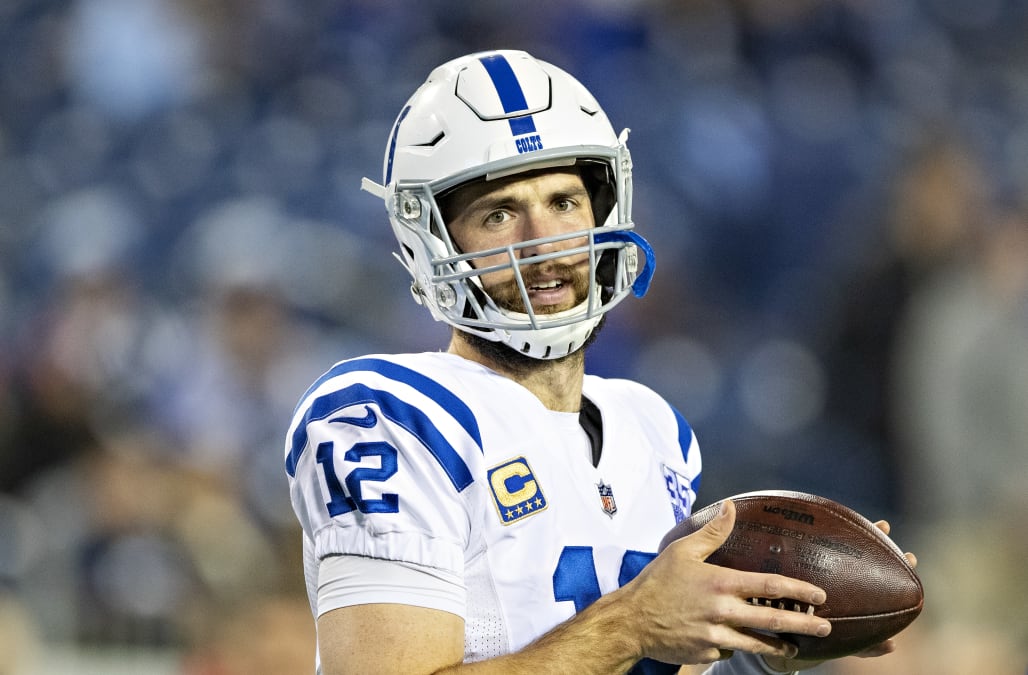 Indianapolis Colts general manager Chris Ballard spoke for over an hour on Thursday, addressing his team's shortcomings in 2019 and plans for 2020 — and his feelings on a potential return by retired quarterback Andrew Luck.

While Ballard was clear that "the jury is still out" on current starting quarterback Jacoby Brissett, he said he didn't believe that Luck, who played for the Colts from 2012 to 2019, would be returning to save the day.

"Look, Andrew is retired," he said during his final press conference of the season. "I think we all need to accept that."

Luck suddenly retired from the NFL this past August after news broke of his impending announcement during the Colts' final preseason game, a 27-17 loss against the Chicago Bears. Brissett, who was traded to Indianapolis by the New England Patriots in 2017, assumed the role of starting quarterback and led the team to a 5-2 start — but the rest of the season didn't go as planned, and the Colts finished with a 7-9 record.

Ballard called the losing record a "stain that does not wash away."

Colts GM Chris Ballard begins with this: "I’ll tell you what I told the team a few days ago: This season’s going to remembered for being a 7-9 season, and that’s a stain that does not wash away. All of that – all of that – starts with me."

During the press conference, Ballard was also clear that the team plans to part ways with free-agent tight end Eric Ebron. Multiple mock drafts have the Colts selecting a wide receiver with the No. 13 pick in the 2020 NFL draft.

More from Aol.com:
The first 20 picks of the 2020 NFL draft are set
Zach Ertz has not been cleared for contact as Eagles prep for playoffs
WR George Pickens' stellar first half powers Georgia to Sugar Bowl win