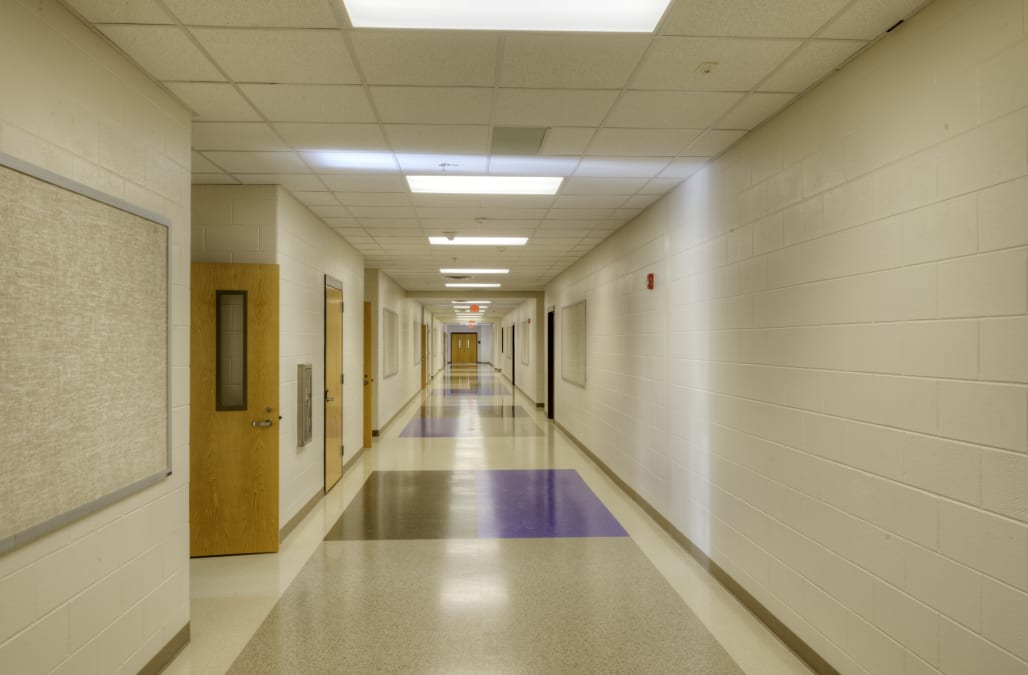 An elementary school in Washington, D.C., is under fire after a black fifth-grade student was asked to portray a slave as part of a class assignment while another was asked to pretend to drink from a segregated water fountain, NBC News reports.

The students at Lafayette Elementary School were allegedly asked by fellow classmates during a social studies lesson on the Civil War and Reconstruction, a group of teachers revealed in a letter to parents. The students had purportedly been told to divide into smaller groups and come up with a podcast, a "living picture" or a dramatic reading.

At that point, some of the black students were asked by their peers "to play roles that are inappropriate and harmful," the letter read.

"We deeply regret that we did not foresee this as a potential challenge in role playing so we could set appropriate parameters to protect students," the teachers wrote.

The school's faculty added that, given the sensitive nature of the topics, they had always tried to keep in mind that the lesson itself had "a very tough part of our U.S. History." In a separate letter on Dec. 23, Lafayette's principal, Carrie Broquard, apologized for the assignment.

"At Lafayette, we believe in the importance of teaching painful history with sensitivity and social awareness," she wrote. "Unfortunately we fell short of those values in a recent 5th grade lesson."

In addition to removing the assignment from future classes, Broquard said the school will create a Diversity and Inclusion Committee and have teams to make sure that "all assignments are culturally sensitive and appropriate." She added that teachers will have diversity training in January.

"As the leader of the Lafayette school community, I am distressed this happened and saddened our students were hurt," she wrote.

In a statement to CNN, the District of Columbia Public Schools condemned the incident.

"We acknowledge the approach to learning that took place around this lesson was inappropriate and harmful to students," it said.

The controversy comes just days after a New York middle school principal was accused of banning black history lessons. Earlier in December, a teacher at a Missouri elementary school similarly came under fire for asking students in her social studies class how much they would charge for slaves.

In September, another middle school teacher from Long Island, N.Y., was criticized for allegedly asking students to "write something funny" underneath images of slaves.