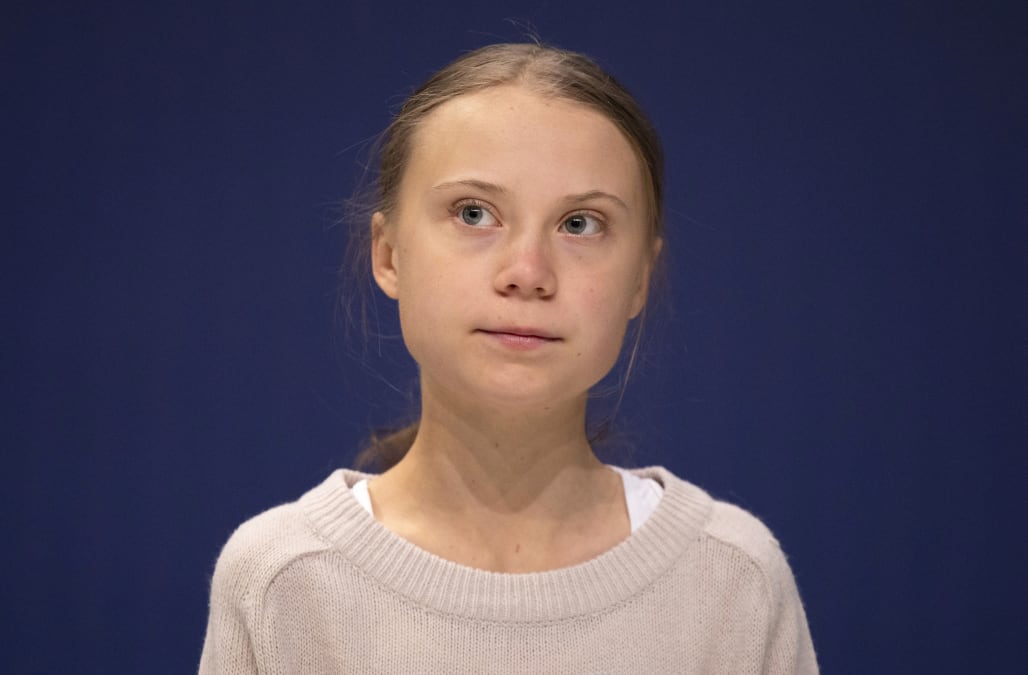 Brazil’s President Jair Bolsonaro had harsh words for environmental activist Greta Thunberg after she expressed concern about the slayings of indigenous Brazilians in the Amazon, Time reported.

Thunberg responded to a report about the slayings on Twitter, calling them "shameful."

"Indigenous people are literally being murdered for trying to protect the forest from illegal deforestation," she wrote. "Over and over again. It is shameful that the world remains silent about this."

Indigenous people are literally being murdered for trying to protect the forrest from illegal deforestation. Over and over again. It is shameful that the world remains silent about this. https://t.co/u1eLE8t0K4

"Greta said that the Indians died because they were defending the Amazon. It’s impressive that the press is giving space to a brat like that," Bolsonaro reportedly said, using the Portuguese word "pirralha."

Thunberg hit back in a subtle way by changing her bio on Twitter to simply read, "Pirralha."

The 16-year-old is currently in Madrid along with thousands of other young people to demand world leaders take action against climate change.

This isn't the first time Bolsonaro has gone after climate activists. Last month, the right-wing president falsely claimed that actor Leonardo DiCaprio financed the wildfires in the Amazon.