2019 NFL playoffs: Which teams are facing off in the first round and when 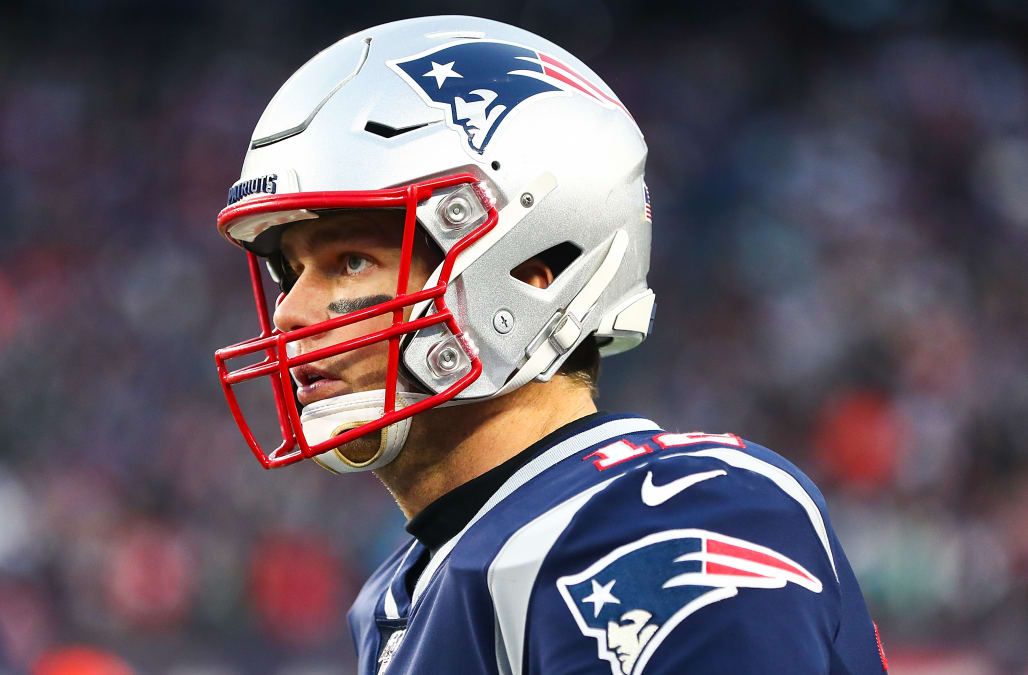 After 17 grueling weeks, the NFL playoff bracket is officially set.

There are several surprises already in this year's postseason, most notably the New England Patriots. Tom Brady and company are the No. 3 seed in the AFC after a loss to the Miami Dolphins on Sunday, which means the team will be playing in the wild-card round for the first time since 2009.

New England will face off against the Tennessee Titans, who clinched a last-minute postseason berth and the AFC's No. 6 seed with a win over the Houston Texans on Sunday.

The No. 1 seed in the NFC also came down to the wire this weekend as the Seattle Seahawks and San Francisco 49ers duked it out on Sunday night to determine the winner of the NFC West. San Francisco emerged victorious and clinched the conference's No. 1 seed and a first-round bye with the win. Seattle fell to the No. 5 seed and will face the No. 4 Philadelphia Eagles this weekend.

Take a look below at the full schedule for Wild Card Weekend (all times Eastern):