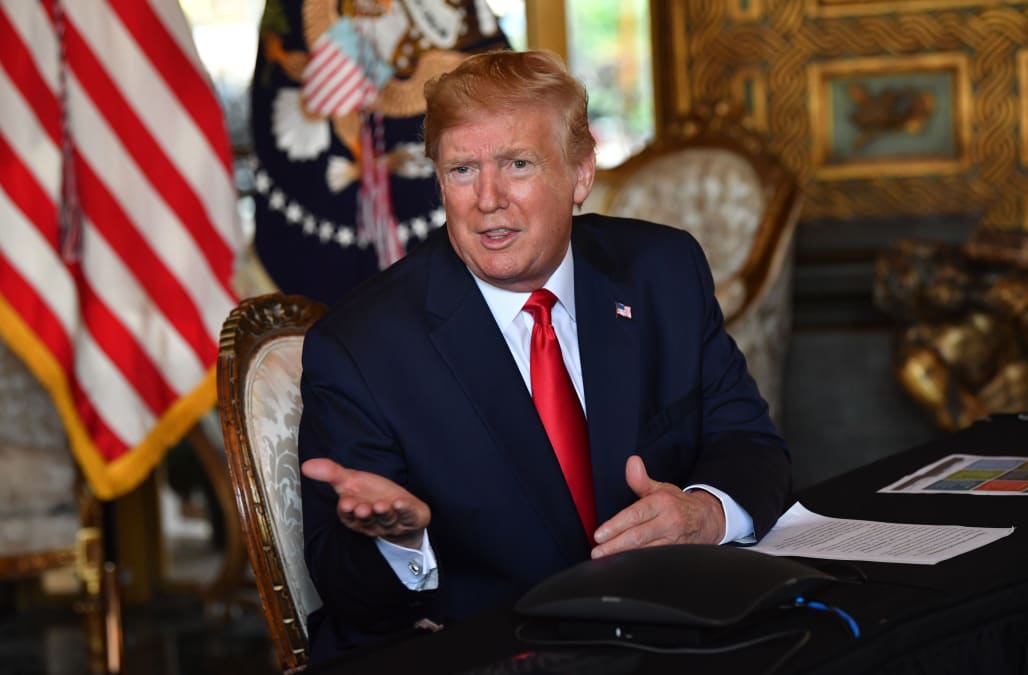 President Trump's reelection campaign launched a website on Christmas Eve that guides supporters through ways to win arguments "with your liberal relatives" just in time for the holidays.

The website, named "Snowflake Victory," is meant to help Trump allies "win arguments with liberal friends, relatives, and snowflakes they encounter during the holidays," according to the website.

"We've all seen the news articles about liberal snowflakes being afraid to see their MAGA relatives at Christmas or holiday gatherings, so the Trump campaign wants people to be ready," Kayleigh McEnany, Trump campaign national press secretary said in a statement to CBS News.

"We're not helping snowflakes avoid arguments – we're helping Trump supporters win them! As 2019 draws to a close and 2020 approaches, President Trump and Americans are going to be winning, winning, and winning, and then winning some more!" McEnany added.

"Snowflake Victory" is complete with different sections on topics — the economy, healthcare, impeachment and immigration — that Trump supporters may need information on during a holiday argument.

In each section, there are bullet points, "backed up by facts, not feelings," and videos featuring members of his campaign, including Trump's daughter-in-law and senior reelection campaign adviser Lara Trump.

Much of the rhetoric used is similar to that of the president on Twitter and in interviews. For instance, one section labeled "there was no quid pro quo, Democrats always obsessed with impeachment," claims that impeaching Trump "has been all that Democrats can think of since day one."

Trump has echoed this idea, often railing against Democrats and calling his impeachment a "hoax" or a "witch hunt."

Crazy Nancy wants to dictate terms on the Impeachment Hoax to the Republican Majority Senate, but striped away all Due Process, no lawyers or witnesses, on the Democrat Majority House. The Dems just wish it would all end. Their case is dead, their poll numbers are horrendous!

The House voted to impeach Trump last week. The two articles of impeachment — abuse of power and obstruction of Congress — are stalled before Congress reconvenes next year.