Lara Trump says she admires Nancy Pelosi: 'She has tenacity' 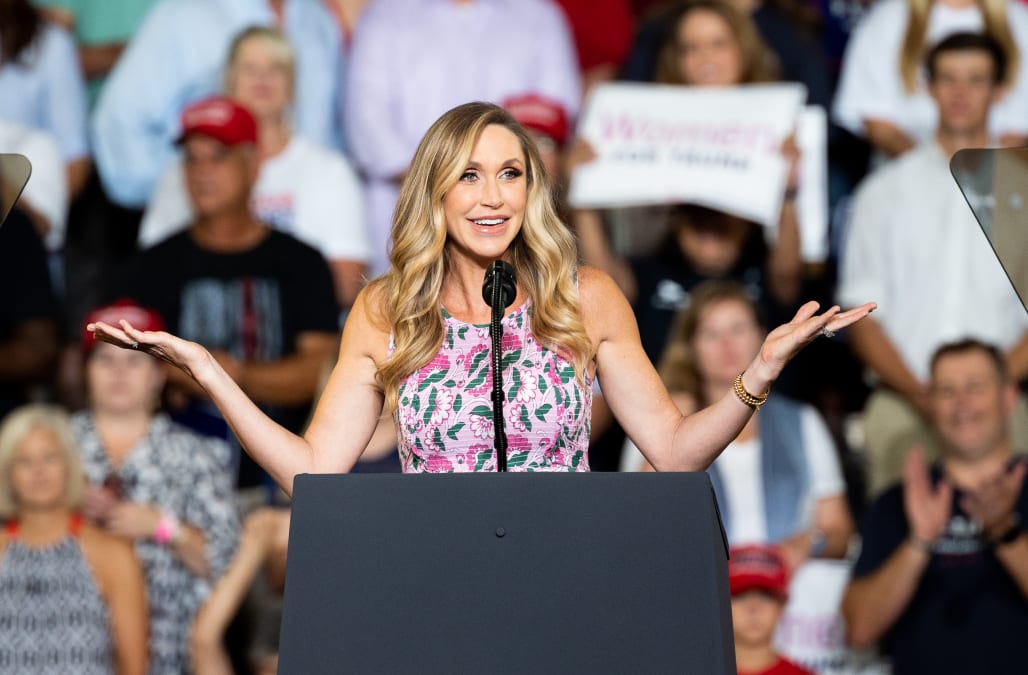 Speaking at Politico’s Women Rule Summit, Lara, who is married to the president’s son Eric, chose Pelosi when asked to name a female Democratic lawmaker she admires, Politico reported.

"I think you do have to admire Nancy Pelosi. She's been in the game for a long time," she said.

"She has tenacity. She has — certainly is willing to put down and throw down whenever she needs to. Whether or not I agree with it, that's a different story,"  Lara added. "But you certainly can admire somebody for spending their life, you know, here in Washington, D.C., and trying to serve the country."

Pelosi and five other top House Democrats announced they will draft articles of impeachment against Trump for abusing his office and obstructing Congress at a press conference on Monday. The Speaker is one of Trump's frequent targets. Throughout his presidency, he has nicknamed her "Nervous Nancy."

Later that day at another event at the Politico summit, Pelosi was asked if she was surprised by Lara's comments about her.

"Nothing surprises me," Pelosi replied. "Surprise is not a word in my vocabulary. It's over there with 'hate.'"

At a press conference last week, Pelosi railed against a reporter who asked her if she hated the president. Pelosi got heated and issued a stark warning to the reporter: "Don't mess with me."

"This is about the Constitution of the United States and the facts that lead to the President's violation of his oath of office," she continued. "And as a Catholic, I resent your using the word 'hate' in a sentence that addresses me. I don't hate anyone."

More from Aol.com:
Donald Trump slams his security for being ‘politically correct’ in ejecting protester
Pentagon IG opens review into troop deployment at border
What's ahead in impeachment: Debate, then a vote next week