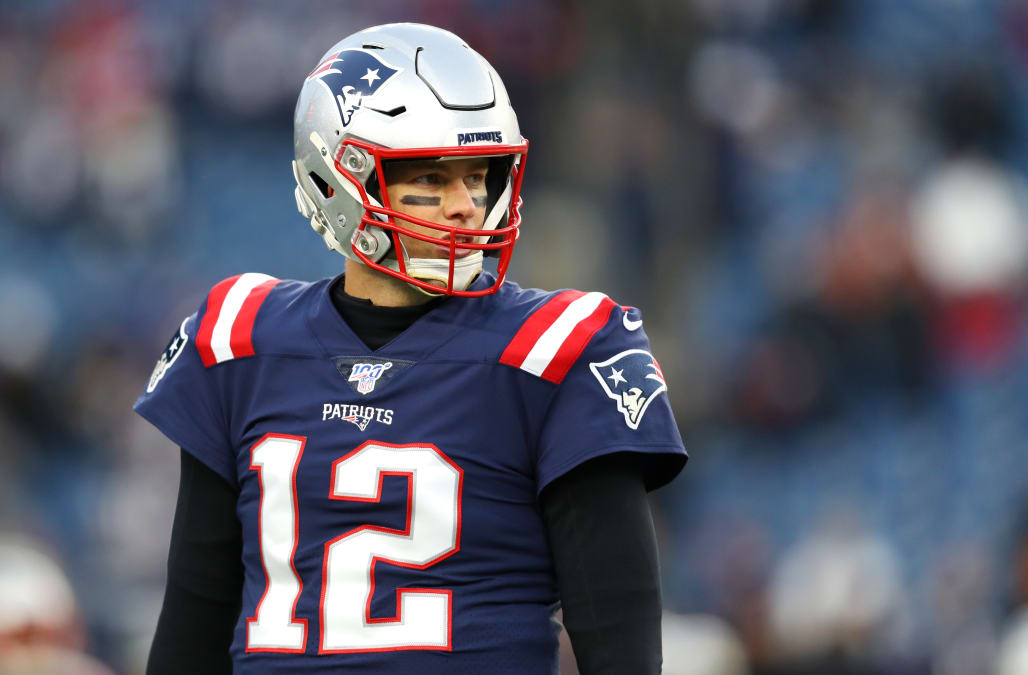 There's a new all-time passing touchdowns leader in the NFL.

While Manning's number will remain the same barring an unlikely unretirement, there is another active quarterback right on Brees's tail: Tom Brady.

SEE ALSO: Bengals' Joe Mixon, who was 'too scared to ask' Tom Brady for a jersey, will be getting one in the mail

The New England Patriots quarterback currently trails both Manning and Brees on the all-time list with 538 touchdown passes. With two weeks remaining in the season, it's likely that Brady will at least reach Manning's mark of 539 by the end of the year — and on Monday night, he let Brees know that he was in his crosshairs.

"Your records will be tough to beat!" Brady tweeted, then saying it was "worth trying" with a winking face emoji.

Congrats drew!! Couldn’t be more deserving. Passing Peyton in anything is an incredible achievement and your records will be tough to beat! But it’s worth trying 😉

To his credit, Brady does have a passing touchdowns record of his own. His 611 touchdown passes including the postseason are the most in league history, ahead of Manning's 579 and Brees's 570.