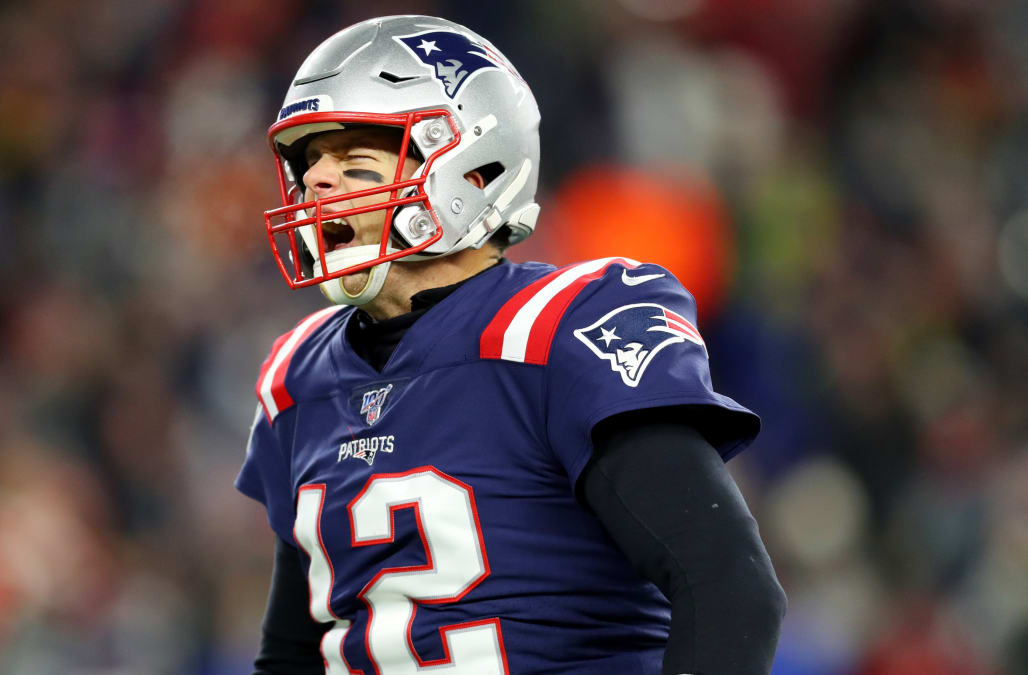 The New England Patriots being "on to Cincinnati" has come full circle.

The phrase was first coined by head coach Bill Belichick in the fall of 2014 after the Patriots were blown out in a primetime game against the Kansas City Chiefs. The next opponent on the team's schedule was the Cincinnati Bengals. When reporters asked questions about the 41-14 loss to Kansas City, Belichick repeatedly answered with the same four words: "We're on to Cincinnati."

Fast forward back to 2019 and the Patriots just lost another game to the Chiefs — with the Cincinnati Bengals next on their calendar.

Sound familiar? It sure does to Patriots quarterback Tom Brady, who paid homage to his 2014 team with a clear message on Instagram on Monday morning:

The original "on to Cincinnati" Patriots rallied behind the mantra after critics and analysts alike said the team, and Brady in particular, were no longer good and that the dynasty in Foxborough, Mass., had come to an end. They would go on to win Super Bowl XLIX against the Seattle Seahawks just a few months later and have won two additional championships since.

After Sunday's loss to the Chiefs, Belichick was a bit more vocal than he was in 2014, though the message stayed the same.

"It's the National Football League," he said after the game. "Just have to continue to compete, control what you can control."

While the similarities to the 2014 Patriots are obvious, there are several key differences, as well — namely, a depleted receiving corps and an additional five years on Brady's age. The Patriots will likely have to travel to face the probable No. 1 seed Ravens in Baltimore, where they lost handily earlier in the season.

Of course, Brady, Belichick and the rest of New England aren't thinking about the Ravens just yet. For the next six days, it's all about Cincinnati.

More from Aol.com:
Hello, Baltimore: Patriots have little chance for AFC's No. 1 seed
Patriots get two touchdowns taken away on terrible calls
OBJ has reportedly been telling opposing players and coaches he wants out