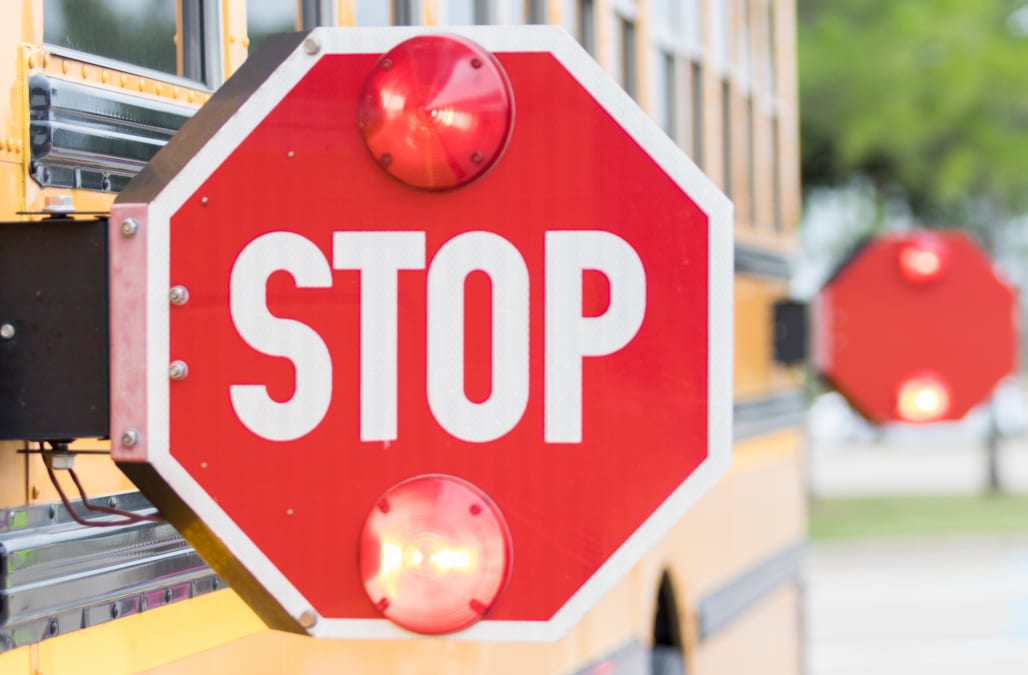 A 9-year-old Mississippi boy was tragically killed while crossing a highway to board his school bus on Wednesday morning, CBS reports.

Dalen Thomas, a Baldwyn Elementary School student, was crossing a highway near his home to board the vehicle at around 6:30 a.m. when he was hit by a pickup truck.

Thomas was taken to North Mississippi Medical Center in Tupelo, Miss., and later airlifted to Le Bonheur Children's Hospital in Memphis, Tennessee, where he died from his injuries, according to ABC News. 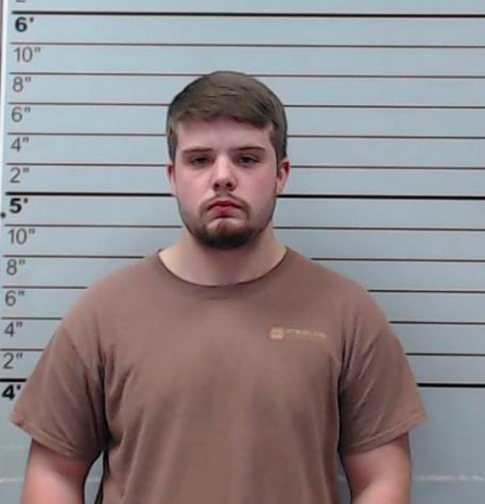 According to Baldwyn School District Assistant Superintendent Raymond Craven, the bus was "properly stopped" when the incident occurred, meaning the bus had its stop-arm out.

Craven told WTVA that counseling services and local ministers will be available to students dealing with the tragedy.

"The safety of our students will continue to be our number one priority," he added. "Our thoughts and prayers are extended to the family of this tragic accident."

The incident comes on the heels of a bus stop accident in Indiana that left three siblings dead and another student critically injured on Tuesday morning.

More from Aol.com:
Child dies after falling from trailer during trick-or-treating
Rabbis gather up traces of Pittsburgh victims for burial
Fighting fire with fire: Jews train to stop repeat of Pittsburgh shooting