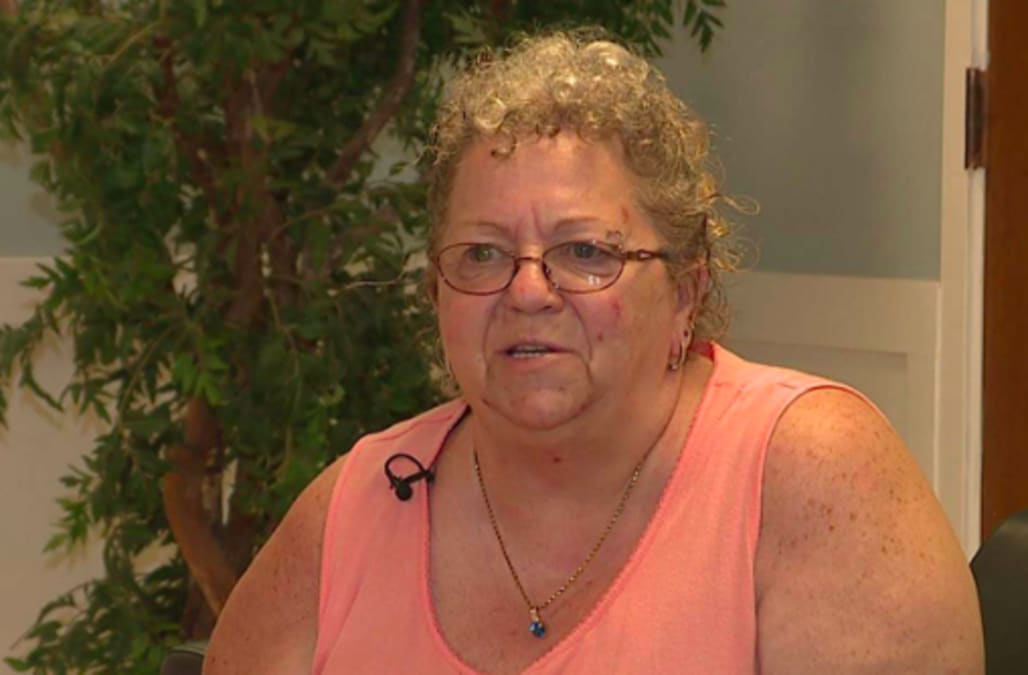 A woman who was removed from a Frontier Airlines flight over her emotional support squirrel says she plans to seek legal counsel in wake of the ordeal.

Cindy Torok was escorted off Flight 1612, traveling from Orlando, Florida, to Cleveland, Ohio, on Tuesday, after airline staff discovered she brought her 11-week-old squirrel Daisy on board.

When Torok defied staff requests and refused to get off the plane, police were called to remove her. Soon after authorities arrived, all of the passengers on the flight were deplaned and Torok and her pet were taken off the aircraft.

Torok claims that she had a letter from her doctor and a letter from the Americans with Disabilities Act permitting her to travel with Daisy as a comfort animal. She also says her daughter called Frontier ahead of time to get clearance.

The airline says that although Torok had, in fact, noted in her reservation that she would be traveling with an emotional support animal, she did not indicate the pet was a squirrel, WJW reported.

According to the airline's policy regarding animals, "rodents, including squirrels, are not allowed" on its flights, regardless of their function.

Flight 1612 departed for Cleveland, Ohio, two hours after schedule. Torok was reimbursed for the cost of her ticket and given a voucher for another flight, which landed her back in Cleveland on Wednesday morning.

In an interview with WJW, Torok lamented the way the airline handled the incident and said she plans to hire a lawyer.

"I was treated very poorly. I was called a liar by one of the stewardesses," Torok told the station.

"They said, 'Either you walk off the plane or I'm going to arrest you for trespassing, and we will take that squirrel.' I said, 'You're not taking my squirrel. Sorry, you're not. I refuse. You will not take my baby from me.'"

"I'm going for blood. I'm going all the way. I'm contacting an attorney," she added.

Torok, who owns other exotic animals like lizards and bearded dragons, said she got the squirrel three weeks ago to help with her anxiety in crowds.

In January 2018, United Airlines made headlines for refusing to allow a woman to travel with her emotional support peacock. The story sparked debate over what types of animals should be allowed aboard commercial planes, as well as suggestions that some passengers might be abusing the system.

Some airlines now require doctor's notes from passengers traveling with comfort animals, along with advanced notification and the animal’s vaccination records.