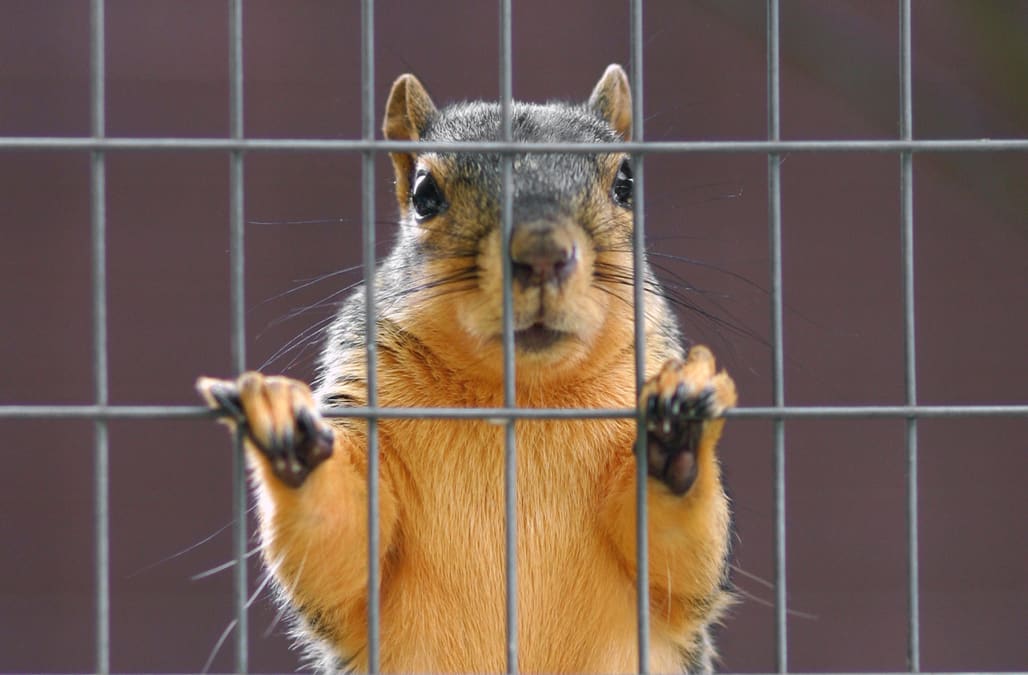 A woman traveling with her "emotional support" squirrel had to be removed from a Frontier Airlines flight on Tuesday due to an unfortunate miscommunication between the passenger and the company.

Authorities in Orlando, Florida, escorted the passenger off Flight 1612 after airline staff discovered she brought the squirrel on board.

Frontier Airlines said the passenger had, in fact, noted in her reservation that she would be traveling with an emotional support animal, but that she did not indicate the pet was a squirrel, WJW reported.

According to the airline's policy regarding animals, "rodents, including squirrels, are not allowed" on its flights, regardless of their function.

When the passenger defied staff requests and refused to get off the plane, police were called to remove her. Soon after authorities arrived, all of the passengers on the flight were deplaned and the woman was taken off the aircraft.

Flight 1612 departed for Cleveland, Ohio, two hours after schedule without the unruly passenger or her squirrel.

In January 2018, United Airlines made headlines for refusing to allow a woman to travel with her emotional support peacock. The story sparked debate over what types of animals should be allowed aboard commercial planes, as well as suggestions that some passengers might be abusing the system.

Some airlines now require doctor's notes from passengers traveling with comfort animals, along with advanced notification and the animal’s vaccination records.