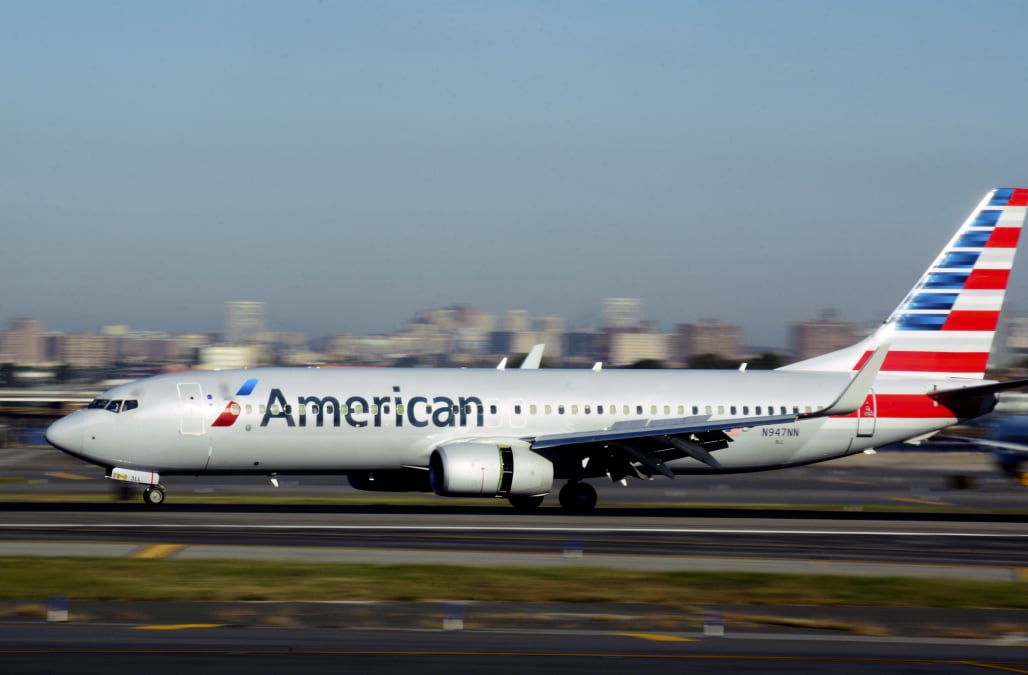 The mother of a dead fetus that was discovered on Tuesday morning aboard an American Airlines plane has been identified as a Brooklyn, New York teenager, according to officials.

The teenager, her sister and other relatives were allegedly returning from a trip to Jamaica and had flown from the Caribbean island to Charlotte, North Carolina to take a connecting flight home to New York.

The young woman told authorities she did not know she was pregnant but said she had been feeling unwell for a few days before the incident, New York Daily News reports.

When American Airlines Flight 1942 landed at New York's Laguardia airport at 10:44 p.m. on Monday night, the teenager said she rushed into one of the airplane's bathrooms and proceeded to give birth to what appeared to be a three-months-premature baby.

The teen "pulled the baby out and put it in the toilet and covered it with paper," according to law enforcement officials, before checking herself into Kings County Hospital.

The dead fetus was discovered early on Tuesday morning by cleaning crew members when the out-of-service jet was parked inside an airport hangar.

A law enforcement source told New York Daily News that investigators are looking into the possibility that the incident could have been caused by a "botched abortion" she may have undergone in Jamaica.

No charges have yet been filed against the teenager, as investigators await the results of an autopsy which will reveal if the baby was born alive or dead.