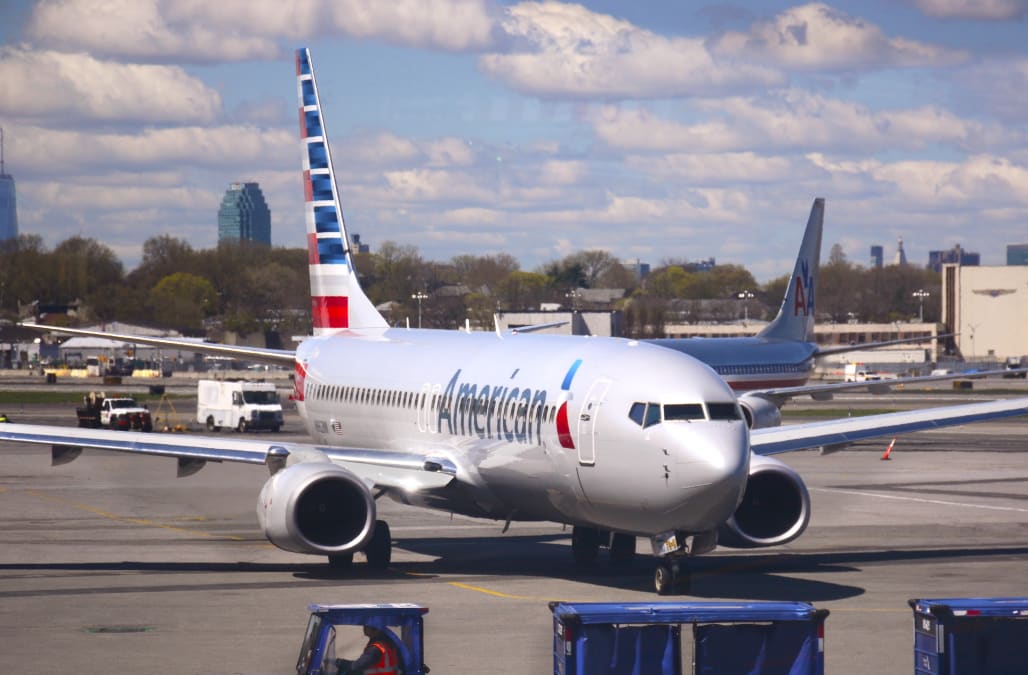 A dead fetus was reportedly discovered by cleaning crews inside a toilet aboard an American Airlines plane at New York's LaGuardia Airport on Tuesday, according to WNBC.

American Airlines Flight 1942, which left Charlotte, North Carolina, at 8:56 p.m. on Monday night, arrived at the Queens, New York, hub at 10:44 p.m. The gruesome discovery wasn't made until early on Tuesday morning, when the out-of-service jet was parked inside an airport hangar, according to law enforcement officials.

An American Airlines spokesman confirmed that the incident is currently under investigation.

"As we continue to learn more about this tragic and sensitive situation, we are actively cooperating with law enforcement in their investigation," the airline's spokesman said in a statement. "Please contact law enforcement for additional information."

The airline also told WNBC that the incident has had "no major impact to our operation this morning."

LaGuardia Airport confirmed on Twitter that no additional delays are expected.

The out of service @americanair plane at Terminal B has been cleared. No further operational impacts are anticipated for fliers.

This is a developing story. Refresh the page for updates.