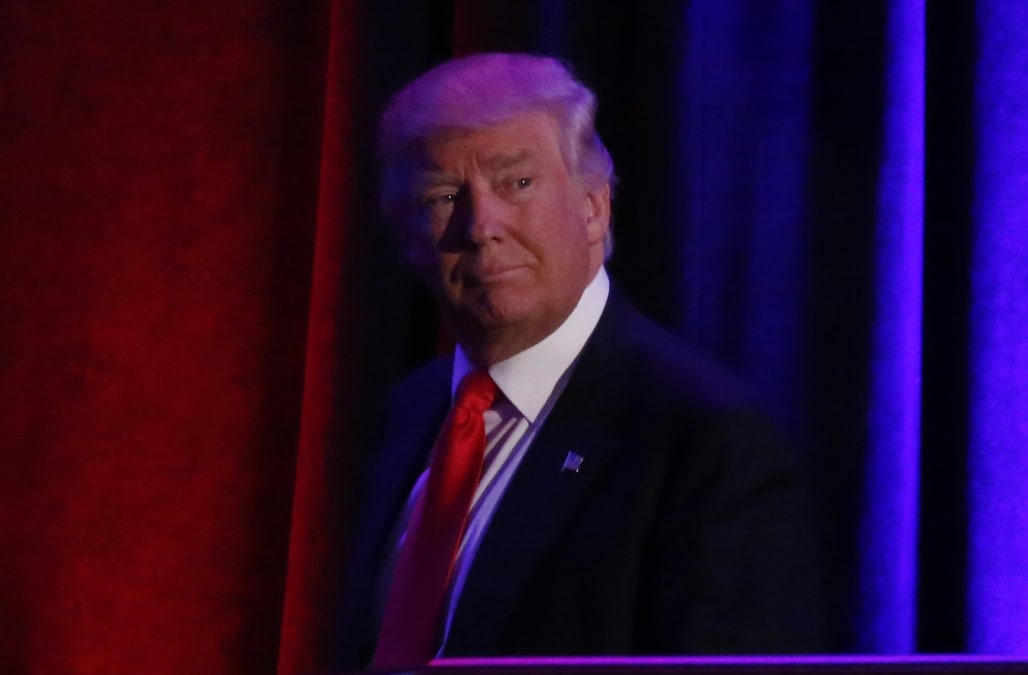 President Trump could face a tough re-election bid against a Democratic challenger come 2020, according to a recent CNN survey.

The poll conducted by SSRS shows potential 2020 contenders like Joe Biden and Bernie Sanders beating the Republican president by a wide margin. According to the survey, former Vice President Biden holds a 57 percent to 40 percent lead over Trump, while the U.S. senator from Vermont leads Trump by a 55 percent to 42 percent margin.

Biden has been anything but silent in criticizing Republicans and the Trump administration in his first year out of the White House -- weighing in via Twitter and on talk shows about the 45th president's Oval Office dealings.

Recently, Biden weighed in on Trump's reportedly naming Haiti and African countries as "shitholes," saying "we're better than this."