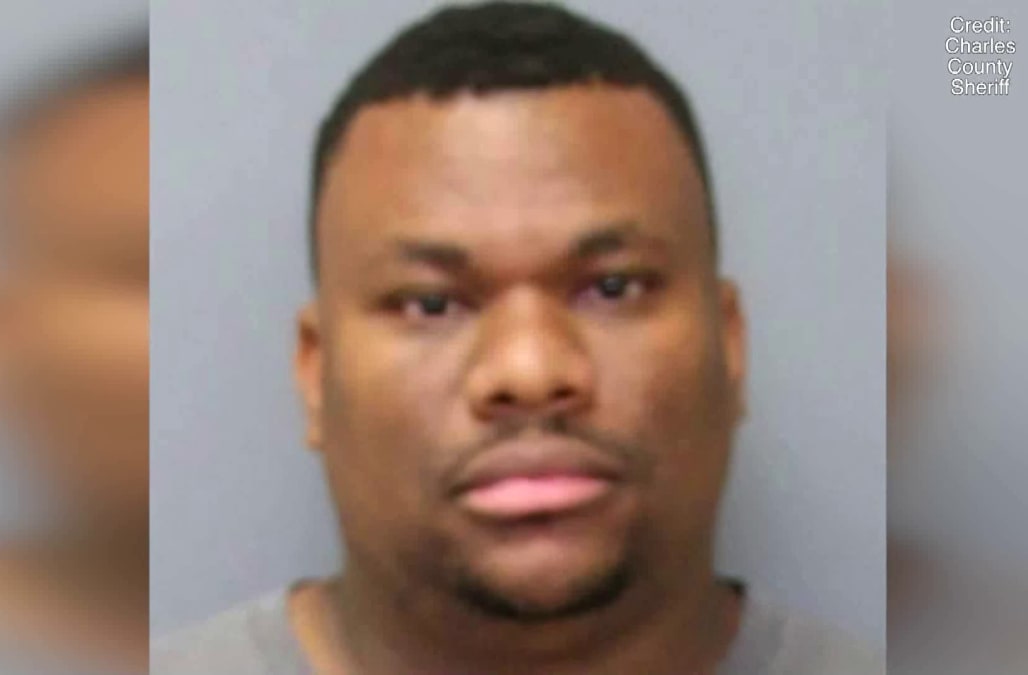 An HIV-positive former track coach faces more than 100 charges after he sexually abused young boys at the Maryland school where he worked, AP reported.

HIV-positive coach charged with abusing schoolboys
Up Next

Bell, who prosecutors described as a "predator" during a grand jury investigation that concluded on Friday, has so far been accused of sexually abusing 24 boys, only 13 of which have been identified, Covington added.

Allegations against the former school aide at Benjamin Stoddert Middle School include 12 counts of child sex abuse, 44 counts of filming child pornography and three counts of transmitting or attempting to transmit HIV to another person, according to WDCW.

"These charges are horrific and I share in the disgust and outrage that our community is feeling," Charles County Public Schools Superintendent Kimberly Hill wrote in a letter to parents, which was later posted on the school system's webpage.

Covington said the charges cover "a timeframe from May of 2015 'til June of 2017, so a little more than two years."

Bell was first taken into custody in late June after accusations were made that he molested at least 7 students on school property and at his home.

Evidence of the crimes included photos of Bell assaulting the victims, AP reported.