People can legally break into a hot car to save a kid or dog, starting next month 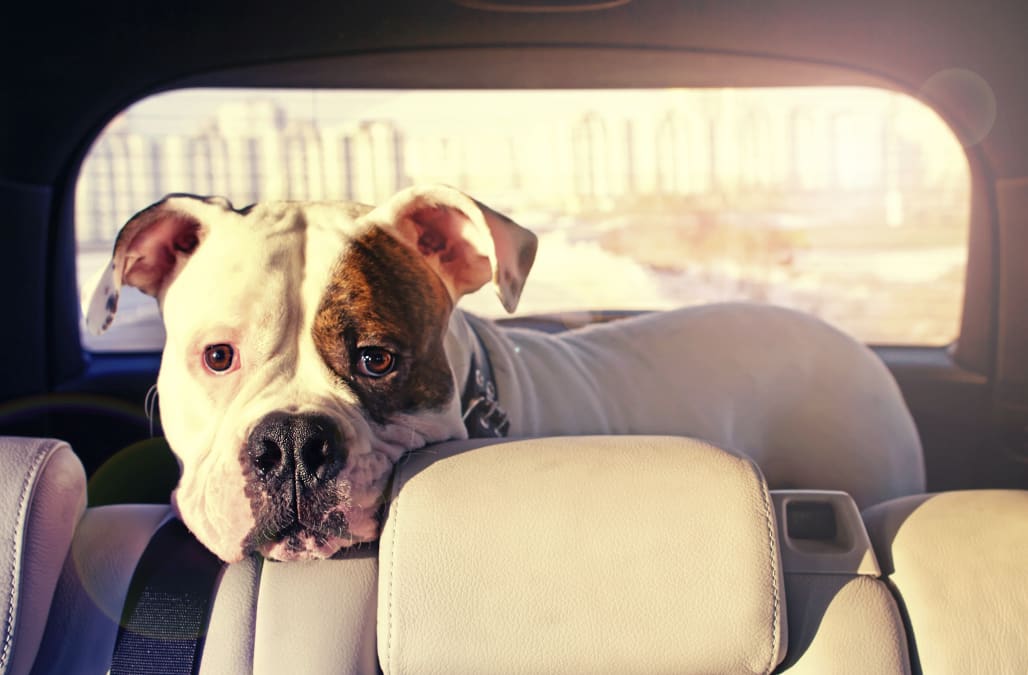 Thanks to a new law, people can now legally break into a vehicle to save the life of an overheating pooch, cat or child.

The new state law is scheduled to take effect as early as Aug. 9, and it provides people in Colorado with legal immunity should they break into a car to rescue a kid trapped inside, The Denver Post reports.

RELATED: Cats where they aren't supposed to be

16 PHOTOS
Cats where they aren't supposed to be
See Gallery

Rep. Lori Saine, R-Dacono, and other lawmakers created the legislation following a spate of incidents in Colorado in which children and animals died after being left alone for too long inside hot, airless cars.

But according to Saine, the Post reports, the law still requires that people make a reasonable effort to contact law enforcement before smashing in windows.

"It was written to make sure there were common-sense steps," Sain told the outlet. "It was also to protect property owners so that people aren't just breaking in because they're angry."

The Post reports signs of heat stress in dogs and cats can include glazed eyes, unsteadiness, heavy panting, vomiting or a darkened tongue.

Denver Animal Protection field services manager Lt. James Sanborn told the local outlet that the most effective means of rescuing a child or animal remains to be alerting the local authorities.

"The best thing you can do is call animal protection or call 911," Sanborn said. "When we get (calls) we try to respond as soon as we can. You also have the police and the fire department if the dog is in that kind of distress. Their response time is pretty quick – within two or three minutes."

More from AOL.com:
Donald Trump Jr. adds Washington lawyer to legal team
Driver due in court in Texas for deaths of 10 smuggled in truck
O.J. Simpson parole hearing: Will the Nevada Board of Parole grant his freedom?