Trump lawyer Jay Sekulow: 'Pardons ... not on the table' 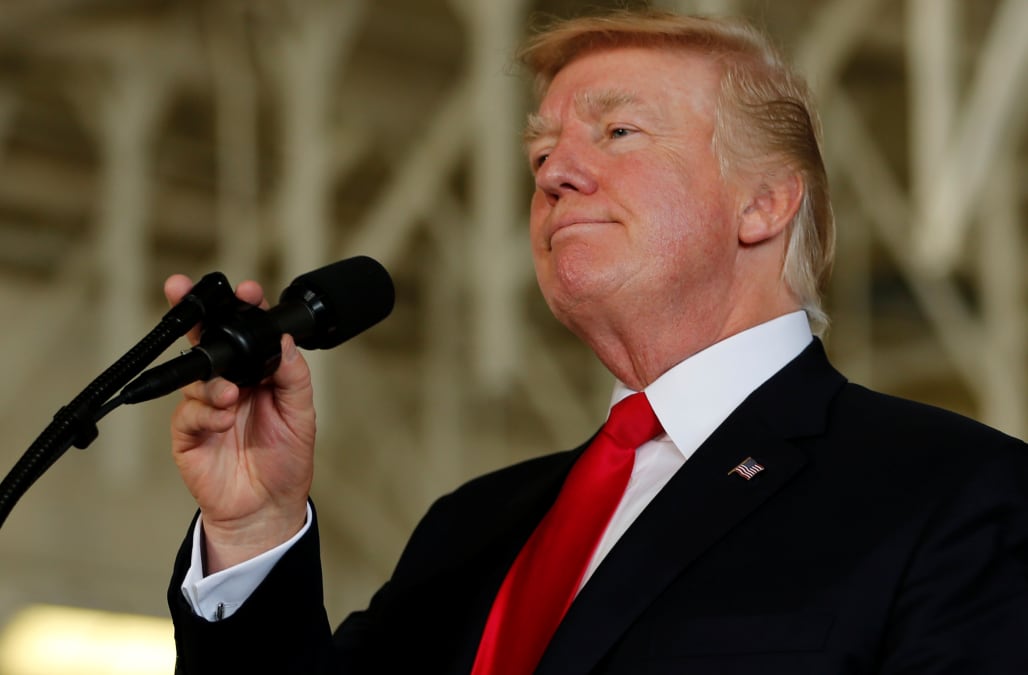 Following a Washington Post report, there has been speculation whether Donald Trump's team has discussed presidential pardons in connection with the Russia probe.

Jay Sekulow, one of President Trump's lawyers, appeared on ABC News' 'This Week' Sunday and said, "the issue of pardons is not on the table, there's nothing to pardon from."

When asked if he thinks Trump could pardon himself, Sekulow responded, in part, "...from a constitutional and legal perspective -- and you can't dismiss it one way or the other. I think it's a question that would ultimately, if put in place, would probably have to be adjudicated by the Supreme Court to determine constitutionality."

However, he went on to repeat that it's an issue they are not researching.

President Trump also addressed the matter on Saturday, asserting what he calls his "complete power to pardon." He made the comment in one of many tweets where he sounded off on various topics including the media, Obamacare, and the Russia investigation.

Trump wrote, "While all agree the U. S. President has the complete power to pardon, why think of that when only crime so far is LEAKS against us. FAKE NEWS."

Meanwhile, during an on-camera press briefing Friday, newly named press secretary Sarah Huckabee Sanders appeared to leave open the possibility that Trump could issue pardons over Russia when she stated: