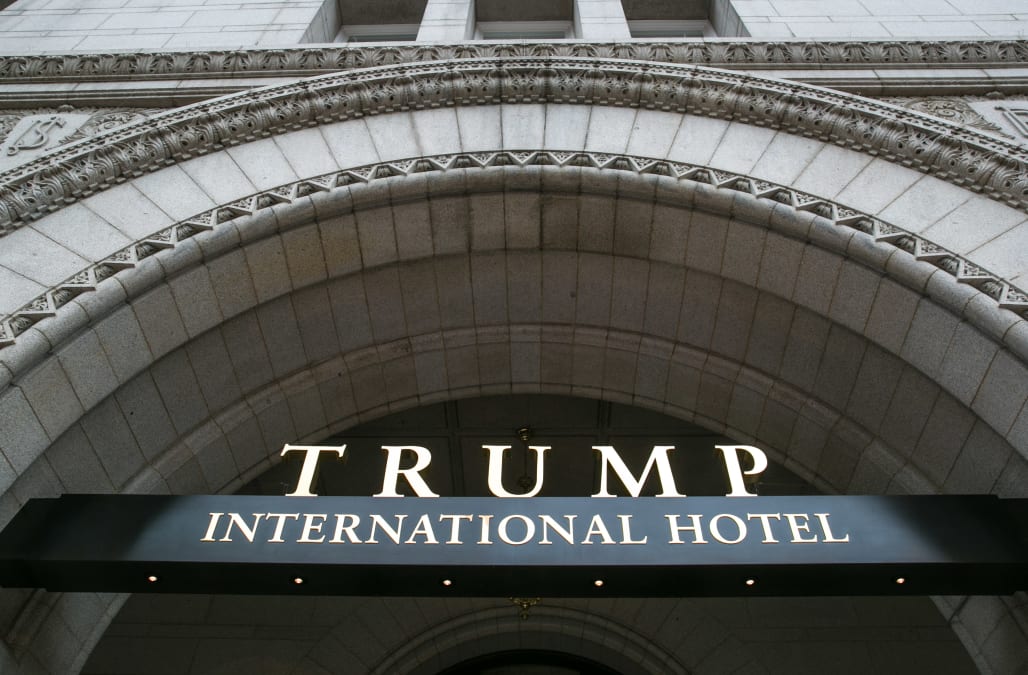 Special counsel Robert Mueller is expanding his investigation into the Trump campaign's possible Russia ties, Bloomberg News reported Thursday, and is now looking into the business transactions of the president and his associates.

According to the report, Mueller's probe includes apartment sales to Russians at Trump properties, a development deal with Russian associates, the Miss Universe pageant Trump held in Moscow in 2013 and the 2008 sale of a mansion in Florida to a Russian oligarch.

Investigators have reportedly subpoenaed bank records as part of the probe.

The report comes a day after Trump warned Mueller not to look into his personal finances.

"If Mueller was looking at your finances and your family finances, unrelated to Russia — is that a red line?" New York Times reporter Michael Schmidt asked Trump on Wednesday.

Trump added later in the interview that if Mueller expanded his probe into Trump's finances that it would be a "violation."

SEE ALSO: Nearly 80 percent of Trump voters say he should stay in office even if Russian collusion is proven

"Look, this is about Russia," Trump said. "So I think if he wants to go, my finances are extremely good."

When pressed by Times reporter Maggie Haberman on whether he would fire Mueller "if he went outside of certain parameters," Trump demurred.

"I can't answer that question because I don't think it's going to happen," the president responded.

More from Mic.com:
Trump just warned Robert Mueller not to look into his finances — it might be too late for that
Robert Mueller is now investigating the Donald Trump Jr. Russia meeting
Trump says he wouldn’t have appointed Sessions if he knew he’d recuse himself from the Russia matter