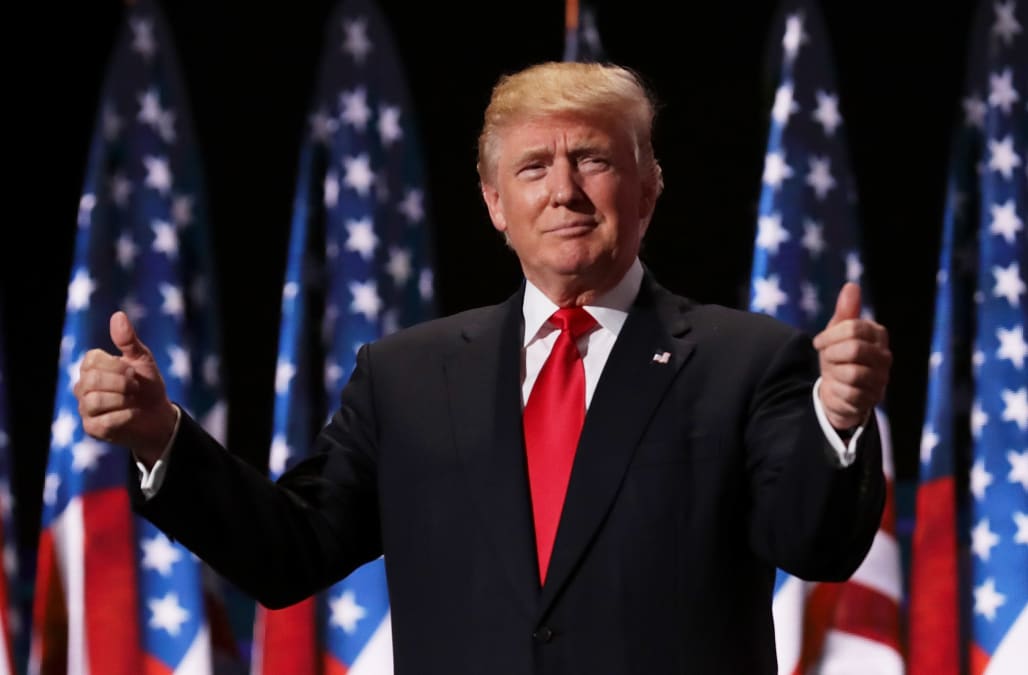 The word collusion has been thrown around a lot recently regarding Russia's involvement in the 2016 presidnetial election, with even some Democrats calling for President Trump's impeachment for his campaign's potential collusion with the rival nation.

But according to a new poll from Public Policy Polling, nearly 80 percent of Trump voters think he should stay in office even if his campaign did in fact collude with Russia.

The President of PPP says the Russia story isn't really having a big impact because he said, "many of his supporters just refuse to believe or pay attention to it."

Click through the top reactions to Trump Jr.'s emails:

In the same poll, 72 percent of the President's voters said Russia related stories are fake news.

And less than 25 percent think there should even be an investigation into possible collusion.

Trump has continued to deny any collision with Russia, however following the revelation that his son, Donald Trump Jr., met with a Russian lawyer in an effort to gain compromising information on Hillary Clinton many have voiced their concerns.