Iran, Syria among Muslim-majority nations in the world 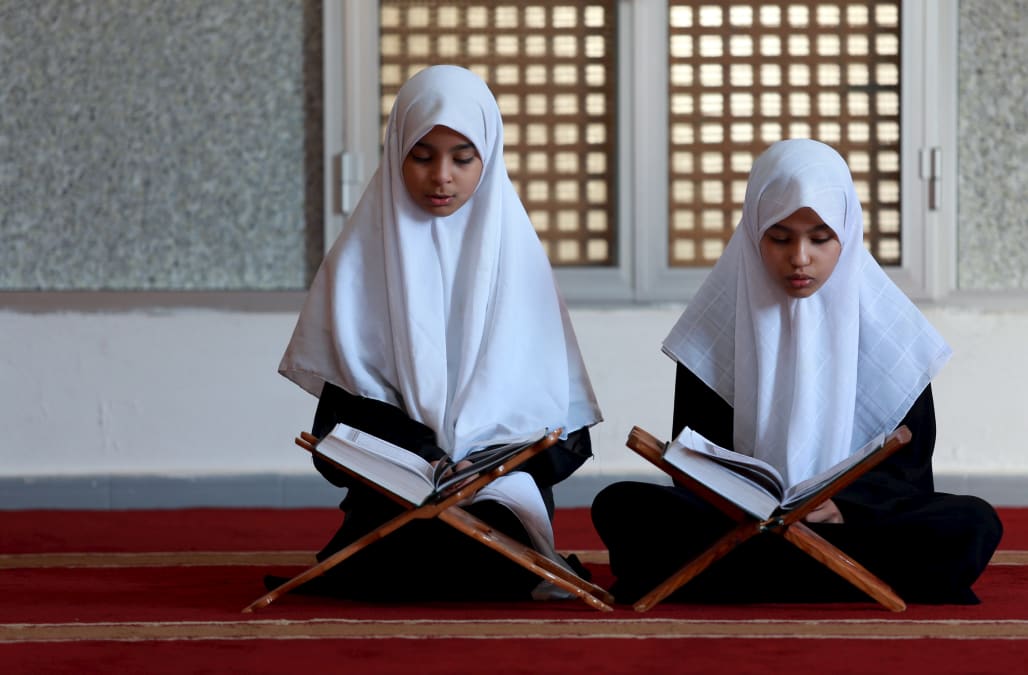 In the wake of President Trump's travel ban on refugees and citizens from six Muslim-majority nations, conversations and questions have emerged on the ancient global religion of Islam and its place modern culture.

While each of the countries listed in Trump's revised travel ban (Syria, Yemen, Iran, Sudan, Somalia and Libya) are Muslim-majority nations, only Iran makes the list of top 10 countries with highest Muslim populations in the world.

Click through to see every Muslim-majority nation in the world:

Muslim-majority nations around the world

More from AOL.com:
Hear the 911 call of a priest's alleged road rage encounter: 'He pointed a gun at me!'
Members of Iraqi religious minority who supported Trump detained by ICE
At women-only salon in Brooklyn, Muslim-Americans prepare for Eid