Here's the truth behind that viral photo of Donald Trump Jr. and Eric Trump 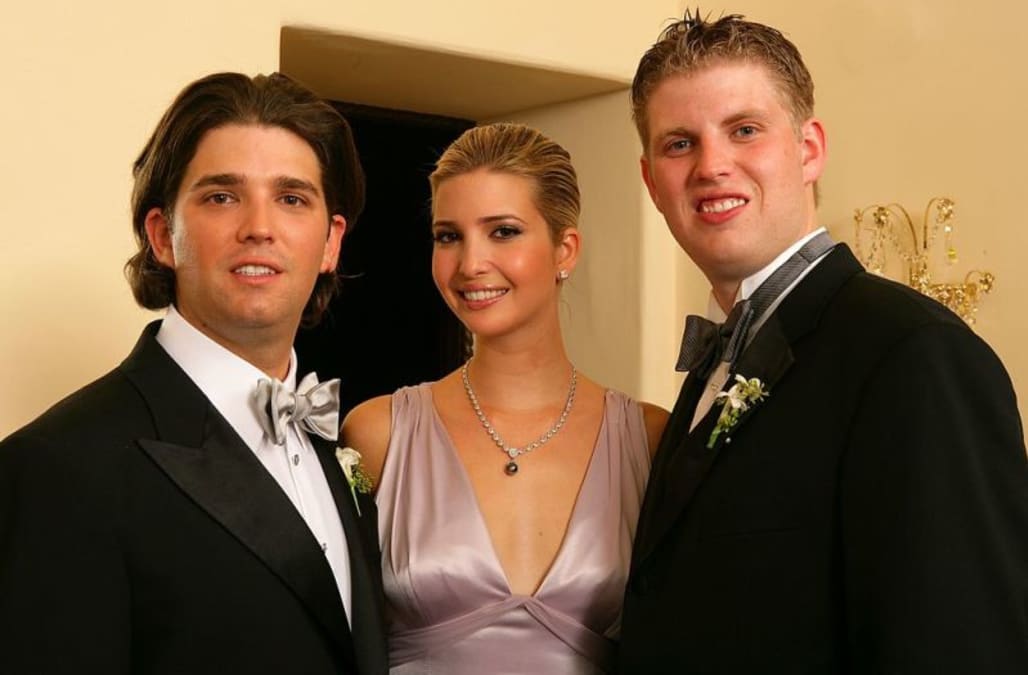 An unflattering photo of Donald Trump Jr. and Eric Trump has been popping up all over social media lately -- and it's completely fake.

It went viral amid the release of Trump Jr.'s controversial email exchange with a Russian lawyer.

The image shows the president's two eldest sons posing together, smiling cheesily. Chef Anthony Bourdain was one of many to share it.

The Getty Images overlay and gold-encrusted mirror in the background make the photo seem more realistic. 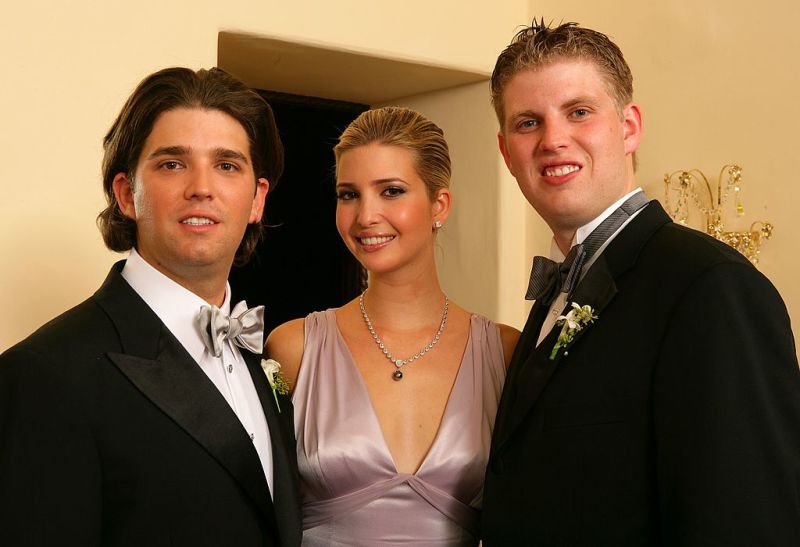 The original photo is from Trump Jr.'s November 12, 2005 wedding. In the Photoshopped version, Ivanka has been removed and the Trump brothers have been edited to look much heavier.

Trump's youngest son Barron is not pictured because he was not born yet. It's not clear where Tiffany Trump, the youngest Trump daughter, was when this photo was taken.