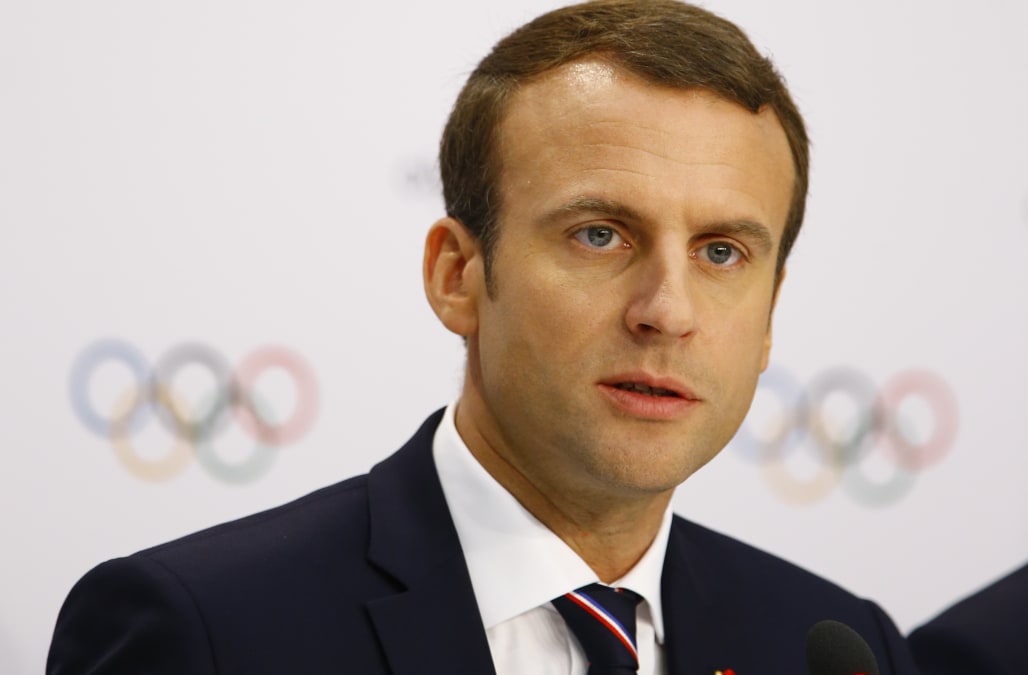 France's newly-elected president, Emmanuel Macron, is facing social media backlash for remarks he made at a press conference at the G20 summit in Hamburg on Saturday.

During the conference, Macron answered a question from a Cote d'Ivoire journalist, who asked why there was no Marshall Plan for Africa.

And video of the French leader's responses has gone viral including these comments:

"The Marshall Plan was a reconstruction plan [...] The challenge of Africa is completely different, it is much deeper. It is civilizational today. Failing states, complex democratic transitions, the demographic transition." He later said, "One of the essential challenges of Africa ... is that in some countries today seven or eight children [are] born to each woman," adding that, "we need to develop policies that are a lot more sophisticated than the Marshall Plan."

The clip evoked an angry reaction from people online who have called the statements "racist."

Uh oh... golden boy Macron said some really dumb things about Africa and now the honeymoon is over.

However, Politico noted that the 28-second clip was spliced together to make it appear to be a run-on sentence.

The widely-circulated clip was actually just a shortened version of a still controversial three-minute discussion in which Macron expanded on the differences between the Marshall Plan and modern country-level and regional-specific approaches to development.

Here is the full video.

More from AOL.com:
President Trump left hanging after Polish first lady appears to reject handshake
US general: 'Self-restraint' is all that holds the US and North Korea from war
Secretary of Defense Mattis: North Korea's ICBM doesn't bring us any closer to war