Texas teen dies from using cellphone while taking a bath 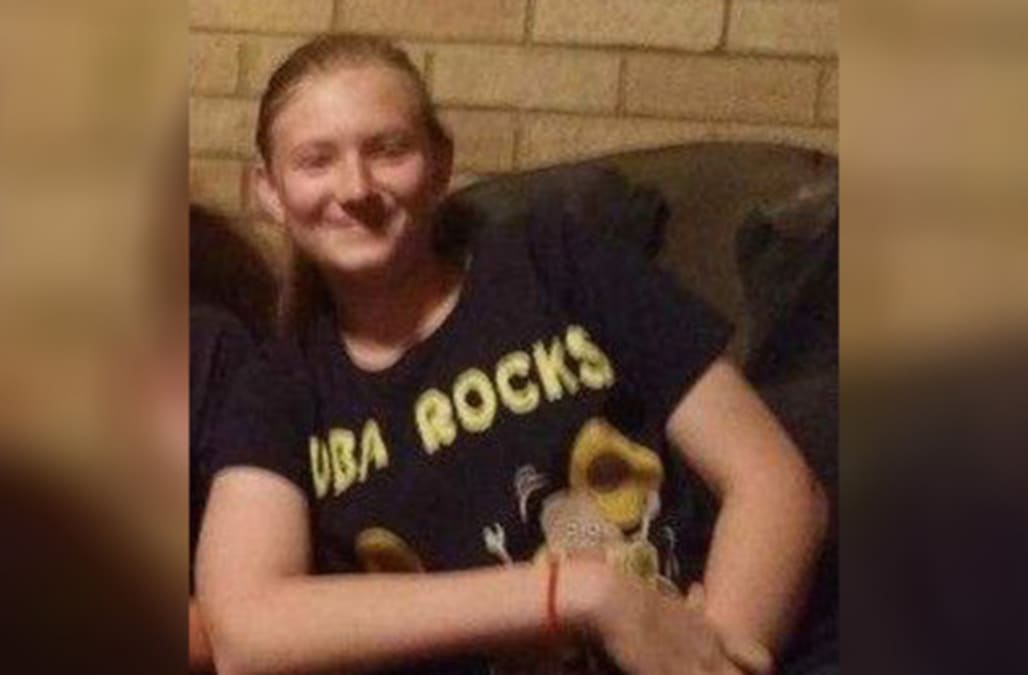 A Texas teen died on Sunday morning after being electrocuted in a bathtub by her cellphone.

Madison Coe's relatives told KCBD that the 14-year-old girl was either plugging in her phone while in the bathtub or grabbed the phone as it was charging before it fell into the bathtub of her father's New Mexico home.

Coe had recently graduated from the eighth grade at Terra Vista Middle school and was set to attend high school as the family was preparing for their move to Houston.

"It is with heavy hearts that Frenship Independent School District mourns the loss of Madison Coe. We wish to share our heartfelt sympathy with her family and friends as we carry the burden of this tragedy together," district officials said in a statement.

SEE ALSO: 19-year-old shocked by electric current in lake after trying to save father and dog

Friends and family created a GoFundMe page on Sunday to cover medical and funeral costs for the Coe family.

"Our hearts go out to their family during this difficult time," the GoFundMe campaign said.

According to the local station, police are still investigating the teenager's death.