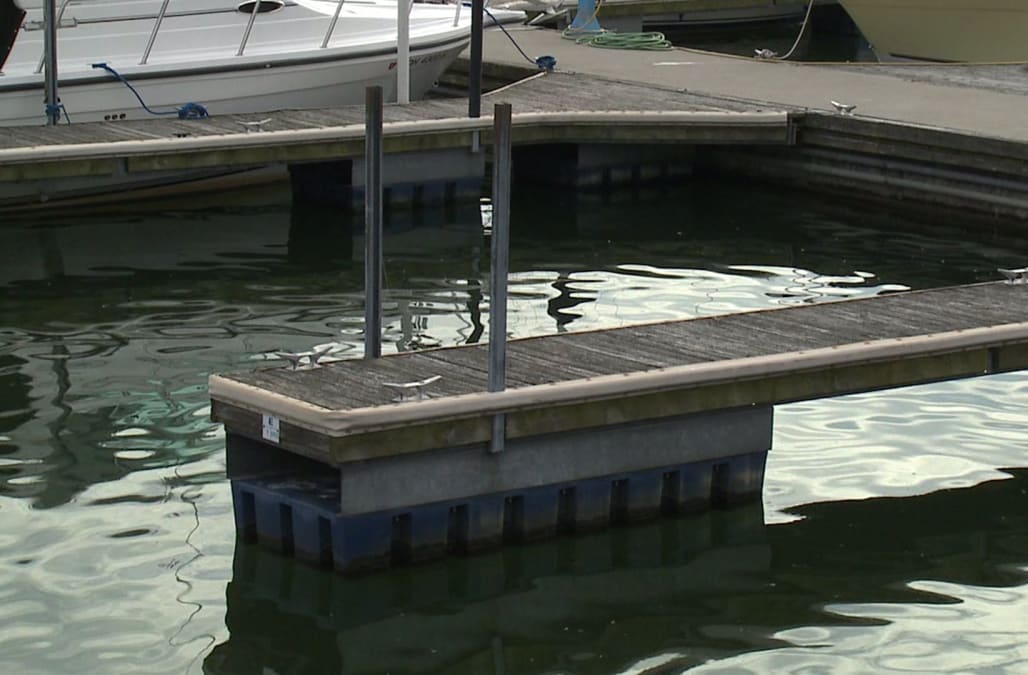 Authorities said a 19-year-old man died after being shocked by an electric current in Lake Erie while trying to save his father and family dog.

According to the Associated Press, the young Ohio man, Evan Currie, was electrocuted to death Friday evening after jumping into electrically-charged waters.

The incident occurred shortly after the Currie family docked their boat at a marina, a specially designed harbor that caters to small boats. After the family plugged the marina's shore power into the boat, the family's beloved dog Daisy fell into the water.

See photos from this compelling story

In a rush to save the pet, Evan Currie's father, Jeffrey Currie, lept into the water without realizing it was extremely dangerous.

"The second my toe hit the water jumping in, I knew there was a current," Jeffrey Currie told Cleveland 19 News. "I felt like I was hit with a stun gun."

Evan Currie and his younger brother saw their father beginning to slip under the water's surface and entered the water in efforts to save him.

In between convulsions from the current, Jeffrey Currie said he heard one of his sons shout "electricity."

His wife managed to unplug the shore power after being urged by-standers to do so.

After the shore power was unplugged, the brothers, the father and dog returned to the boat, but Evan Currie was unresponsive and passed away at the scene, according to the Ohio Department of Natural Resources.

Although Currie's cause of death has not yet been determined, reports are calling his death one of the latest tragedies of electric shock drowning, which is known to cause paralysis and, at times, death for some swimmers.

The Electric Shock Drowning Association called the issue a "silent killer" and is advising people never to enter the water surrounding marinas as one of the most effective means of prevention. It also encourages boat owners to get their vessels inspected regularly by electricians.