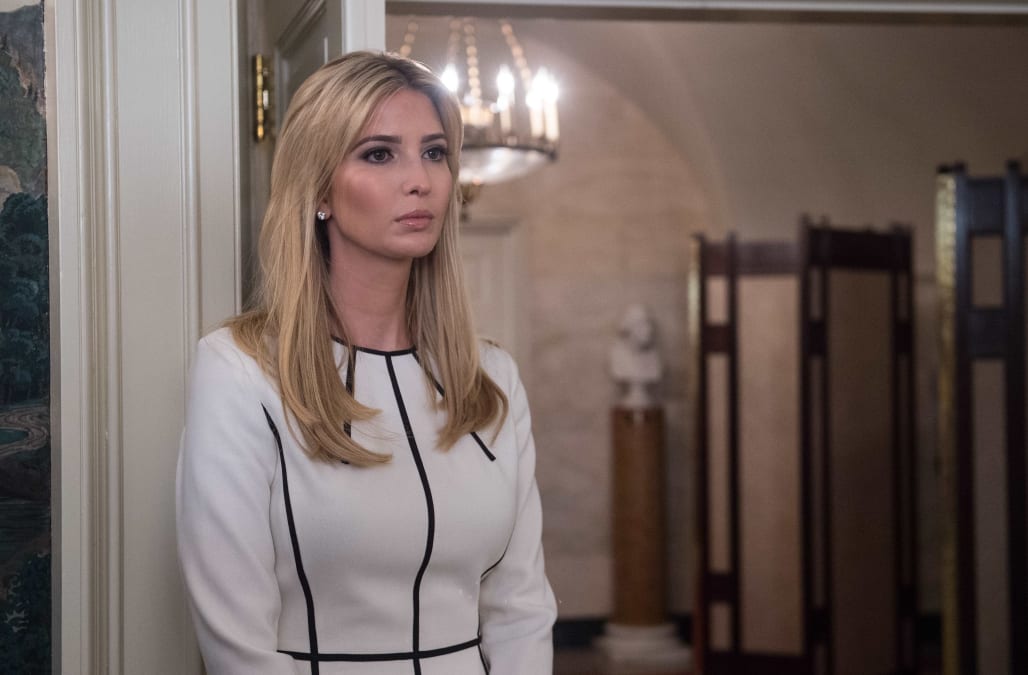 Police say a man who toted two throwing knives and claimed to be a U.S. senator attempted to gain access to Trump Tower in an attempt to find Ivanka Trump on Thursday.

Adames Benitez was stopped by police at the atrium of President Donald Trump's New York City home around 4 p.m. when he asked for the president's daughter. The 52-year-old man wore a bullet-resistant vest underneath his shirt and had a fake ID, the Associated Press reports.

Benitez told officials he owned the Manhattan property that bears the Trump family name. According to NBC New York, police described Benitez as an emotionally disturbed person and took him to the hospital shortly after the incident to undergo evaluation.

It is unclear whether or not Benitez has an attorney who can comment on the allegations against him.

Ivanka Trump, who currently lives in Washington, D.C., traveled with her father's delegation to Poland this week and visited the country's "Monument to the Ghetto Heroes" on Thursday, which she called a "deeply moving" experience.

More from AOL.com:
Ivanka Trump reveals how she works with her father as White House adviser
White House releases salary information for Spicer, Conway, Sanders and others
Poll: Most Americans think President Trump's dealings with Russia were unethical or illegal