'Thunder Moon' 2017: What it is, when it's happening and why you should see it 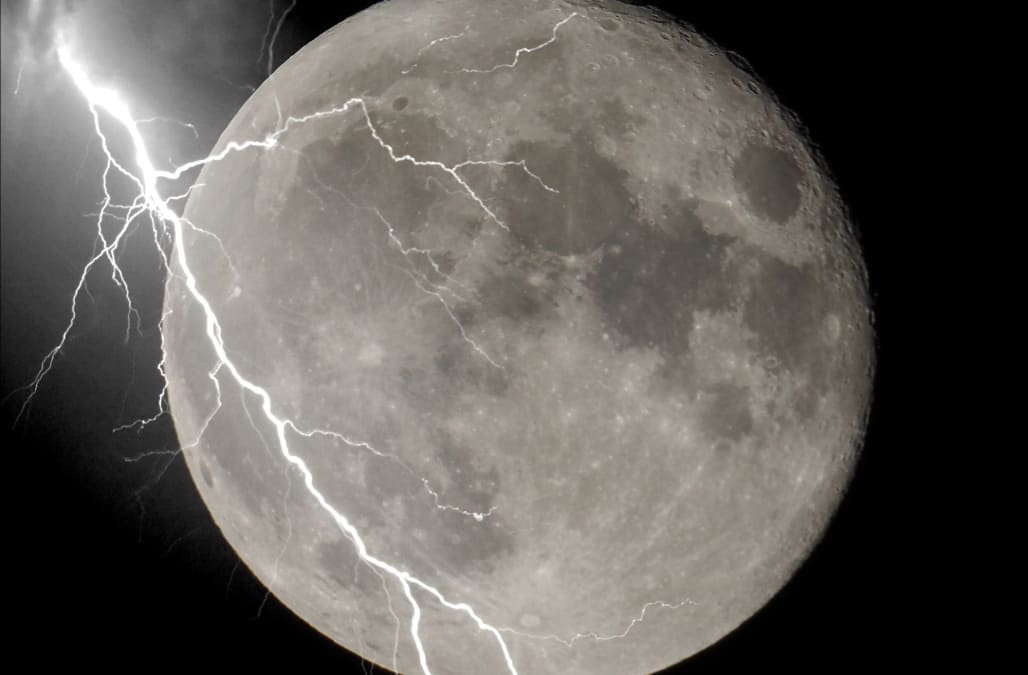 In less than 10 days, a delicious celestial event will sweep across the continental United States.

Known in some cultures as the "Thunder Moon," July's full moon is a long-awaited event for devoted and amateur sky-watchers alike, representing a rare opportunity to witness the annual cosmic delight.

As the first moon of summer, stargazers can expect the full moon to be big and bright -- and hopefully shining brightly during a night of clear skies, contrary to its name.

The Thunder Moon, also known as the "Buck Moon," earned its name in a large part due to the frequent thunderstorms in July. The names of many full moons originated from Native American tribes, which used the natural satellite as a marker for the start and end of seasons.

SEE ALSO: Four planets will be visible during the Great American Eclipse

The Thunder Moon will reach its full peak, which occurs when the moon's on the exact opposite side of the Earth as the sun, at 12:07 a.m. on Sunday, July 9. And for those on the east coast, the nearly full moon is expected to rise about 4 hours before the Thunder Moon reaches its full peak on Saturday evening.

According to Space.com, those viewing the full moon will have a better view in the southern region of the U.S. as the satellite rises even higher in the sky.

If you're worried about where to stand and what time to catch all the action check out this moonrise and moonset calculator.