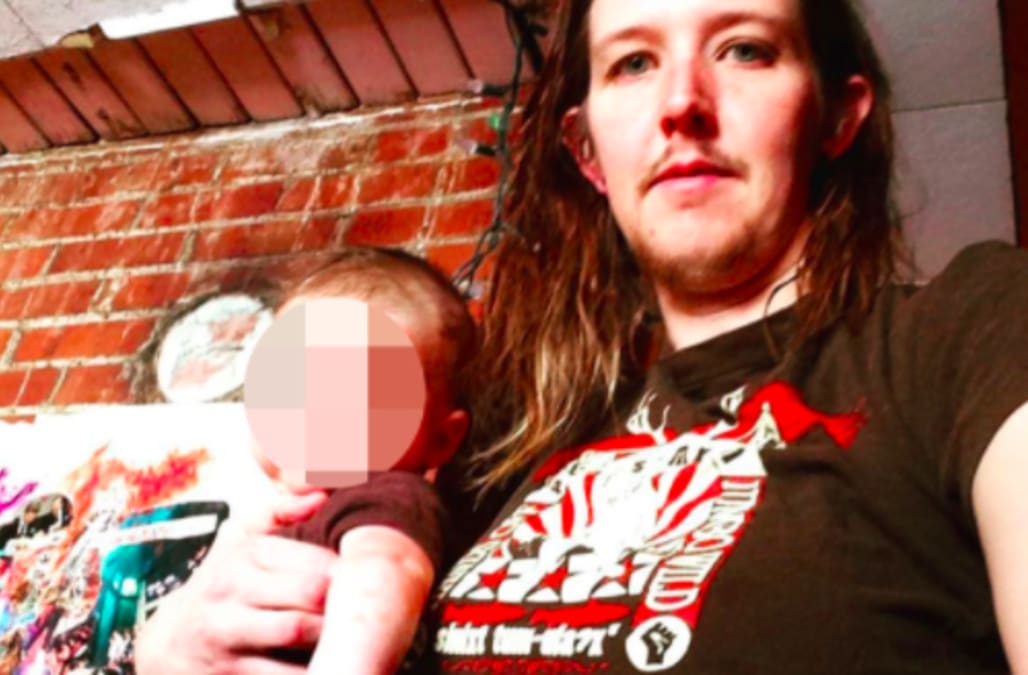 A parent in British Columbia, Canada, is fighting to get their 8-month-old child a genderless birth certificate and gathering a great deal of hostility along the way.

Kori Doty, who identifies as non-binary transgender, strongly believes that gender identity is something to be chosen based on self-identity and personal experience rather than simply assigned, notes CBC News.

Images of Kori Doty, parent of 'gender unspecified' child in Canada
Up Next

However, not all agree.

Among the detractors is Matt Walsh of The Blaze, who characterizes Doty as a "victimizer" and writes, "an innocent and helpless child is being sucked into this black hole of lunacy. In saner times, the child would be removed from the home and the mother committed to a mental health facility, but we do not live in those times. Now, all we can do is sit back and watch as an entire generation is cannibalized by the LGBTagenda."

While Walsh does not seem concerned about what is motivating Doty's decision, some may be interested to know that much of it is based on personal experience.

"When I was born, doctors looked at my genitals and made assumptions about who I would be, and those assignments followed me and followed my identification throughout my life," Doty recalls. "Those assumptions were incorrect, and I ended up having to do a lot of adjustments since then."

SEE ALSO: Canadian baby becomes one of the world's first to have 'gender unspecified' on health card

As a parent who wants better for their child, Doty successfully pushed the government to issue the child a British Columbia health card, a document required for medical services, that has a U, for undecided or undetermined, in the gender space, notes The Telegraph.

The quest for a non-gender birth certificate has proven more complex.

The Independent notes that Doty has enlisted a lawyer and is arguing before the British Columbia Human Rights Tribunal against the requirement that the documents assign either a male or female specification.