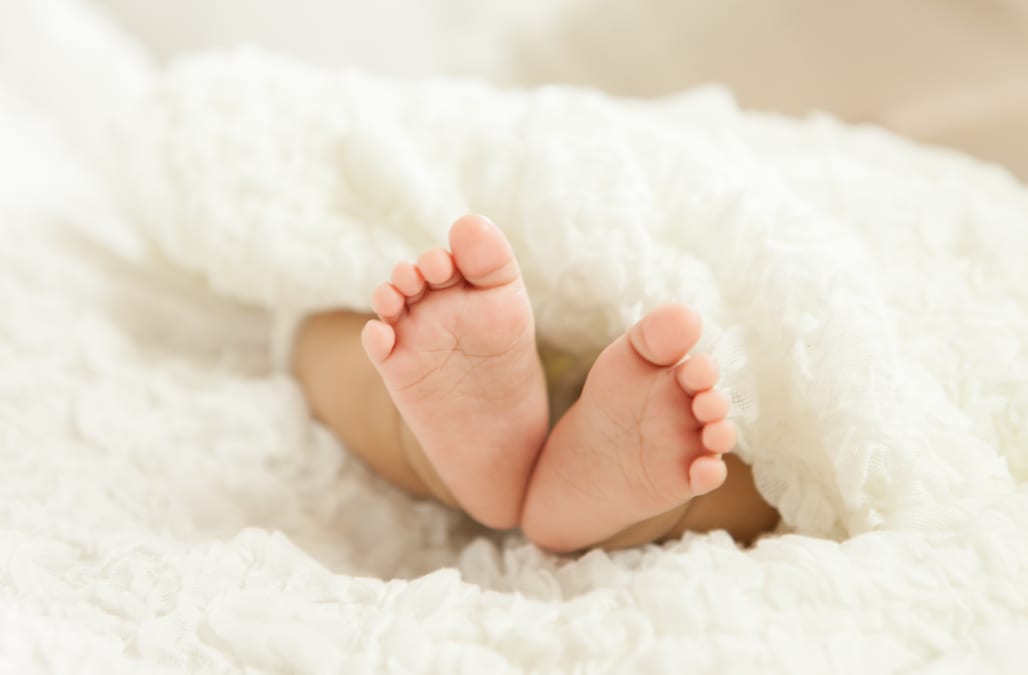 An 8-month-old baby in Canada has become the first person to be issued a health card in the country without a gender, BBC reported.

Baby Searyl Atli was born in November to parent Kori Doty, a non-binary transgender person, at a friend's home in British Columbia.

According to CBC, the province initially withheld the child's health card but relented and sent it with a "U" in the gender box, which could mean undetermined or unassigned. The province has yet to issue an official birth certificate.

Doty wished to omit the baby's gender so they can determine their own gender when they are older, BBC reported. Doty explained that visual inspection at birth cannot determine what gender a person will identify as later in life.

RELATED: The faces and stories of transgender people around the world

"I'm raising Searyl in in such a way that until they have the sense of self and command of vocabulary to tell me who they are, I'm recognizing them as a baby and trying to give them all the love and support to be the most whole person that they can be outside of the restrictions that come with the boy box and the girl box," they told CBC.

Doty, who is a member of the Gender-Free ID Coalition, not only wants the country to adopt a third-gender policy for identification, but also applied for a judicial review to not include any gender at all on Searyl's birth certificate, CBC reported.

Doty said that by allowing the child to determine their own sex, it will save them potential heartache and headaches in the future by having to change all of their government documentation if they decide to change it.

"When I was born, doctors looked at my genitals and made assumptions about who I would be, and those assignments followed me and followed my identification throughout my life." Dotty said.

"Those assumptions were incorrect, and I ended up having to do a lot of adjustments since then."

Doty will soon have to set a date for the judicial review, but for now they are simply trying to be a great parent to a happy and healthy 8-month old. As Doty told CBC, "I want my kid to have all of the space to be the most whole and complete person that they can be."