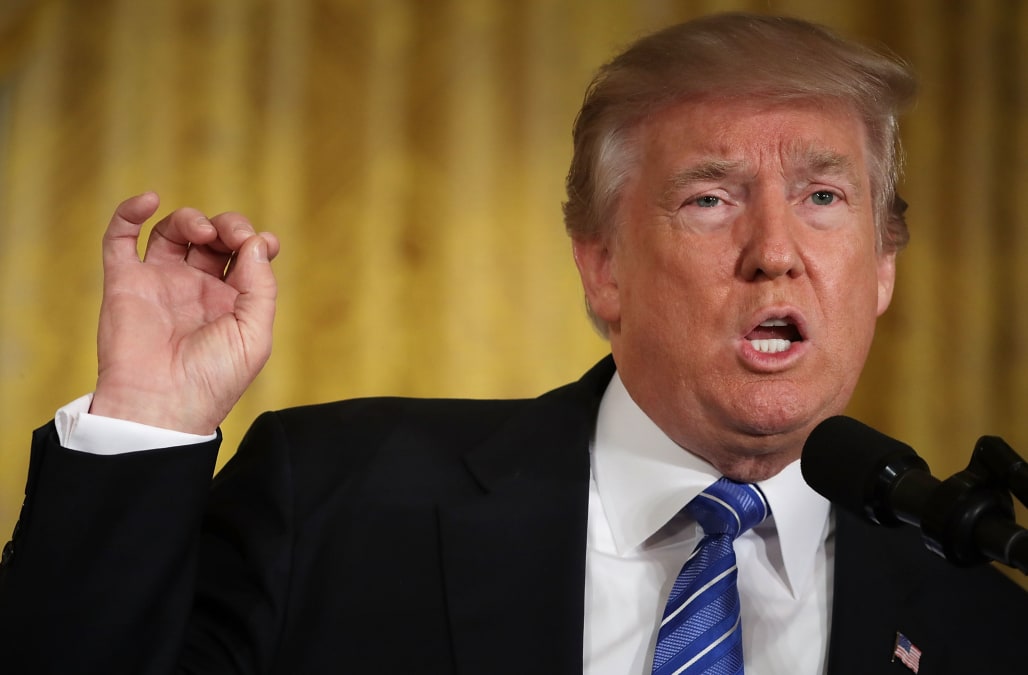 Check out the latest White House headlines from AOL News:

Ivanka Trump on President Trump's tweeting: 'I try to stay out of politics'