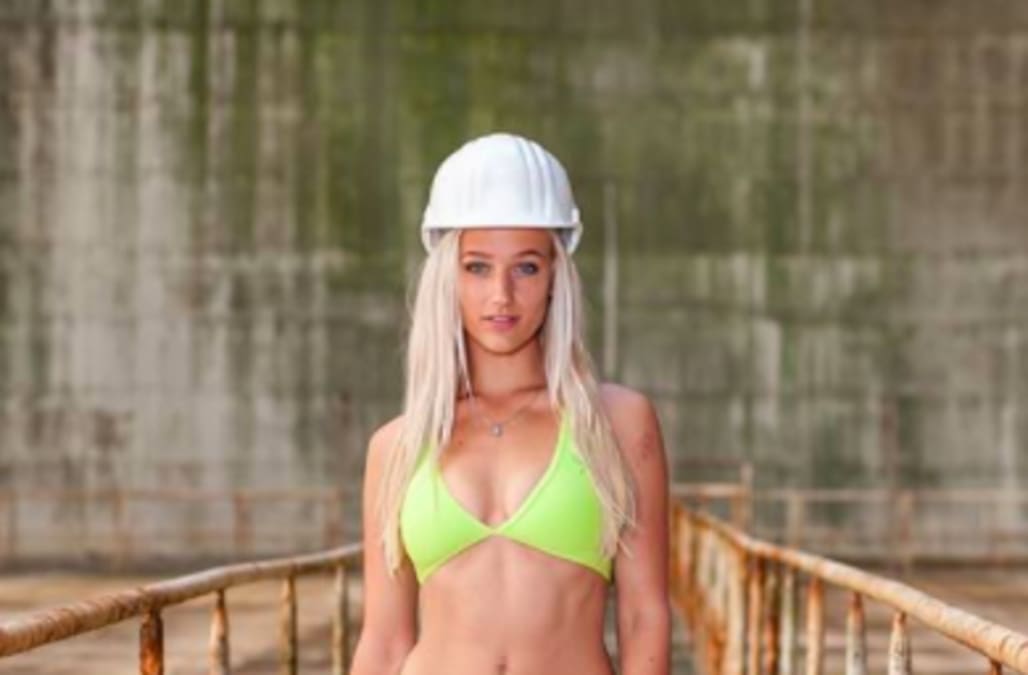 A Czech nuclear power plant has been accused of sexism after news broke of its alleged bikini competition held to choose its new interns.

The post has since amassed over 1,000 likes and encourages social media users to vote on their photos. According to the caption, the woman who receives the highest number of likes is to be crowned "Miss Energy 2017" and will be rewarded with a two-week internship with the company.

See photos from the competition:

"We think photographs are very tasteful," the company stated in a comment under the post. "The combination of beauty and the industrial environment gives an interesting result."

But that didn't keep droves of online users from criticizing the company for seemingly hiring their interns based on their physical appearances rather than their job qualifications.

"You find the number of likes under half-naked picture of a young lady as adequate and/or tasteful criterion for a career opportunity that is promoted as 'professional?'" one person commented.

Another person wrote: "Undress and you get an internship - this can not be serious, it's degrading, disgusting and primitive."

A representative for CEZ told The Independent that the company offered around 900 internships for students each year.

"Most of them are organized for the high schools and universities that are members of our partnership program," they said. "Some of the internships/excursions are however customarily offered for the winners of competitions either organized by CEZ or by the third parties."

The plant, which also advertises itself as the largest power resource in the Czech Republic, apologized two days later on Facebook, adding that they would be rewarding all 10 women with internships.