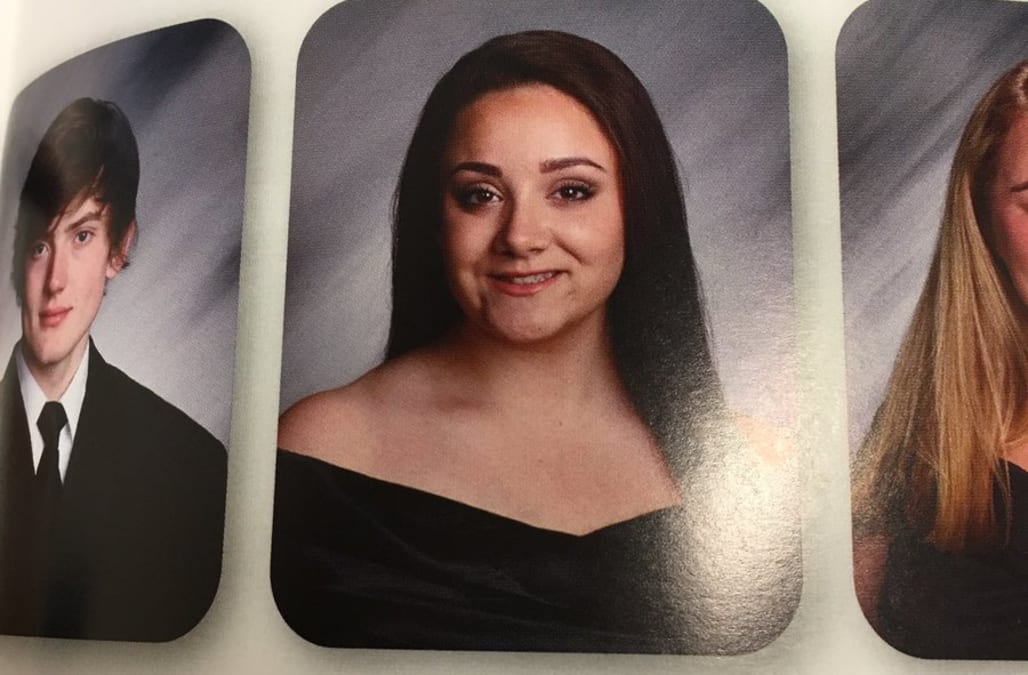 When summer hits every year, students may have to deal with dress codes that seem excessive. Recently, girls have been calling out their schools more and more for the sexist-seeming rules that don't allow things such as showing bra straps or bare shoulders.

One senior was so outraged that she made her call-out eternal: she put it in her school yearbook.

Victoria DiPaolo of West Milford High School wore an off-the-shoulders top for her yearbook photo -- and made sure her senior quote went along with it:

While high school seniors usually opt to quote their favorite celebrity or book, but DiPaolo went with, "I'm sorry, did my shoulders distract you from reading this quote?"

DiPaolo spoke with Yahoo Style about why she went with the tongue-in-cheek quote. She said throughout her time at West Milford, she and her friends were given dress code violations for clothing she felt was appropriate.

The 18-year-old is actually "infamous" for fighting the dress code, so the yearbook was a final blow.

"It's all based on sexism, and it is completely unreasonable," DiPaolo told Yahoo Style. "There have been a number of incidents where I was called into the office due to what I was wearing. Whether it was my bra strap showing, or my midriff being a quarter inch exposed, administration always gave me a problem."

The senior, who is set to graduate this Thursday, has mostly received positive reactions from the yearbook.

"One of my teachers actually came up to me to tell me she loved my quote and thought it was hilarious. Most teachers have laughed at it," she told Yahoo Style. "The general consensus at my school -- unless you're the principal -- is that the dress code is ridiculous so people have loved the quote so far.