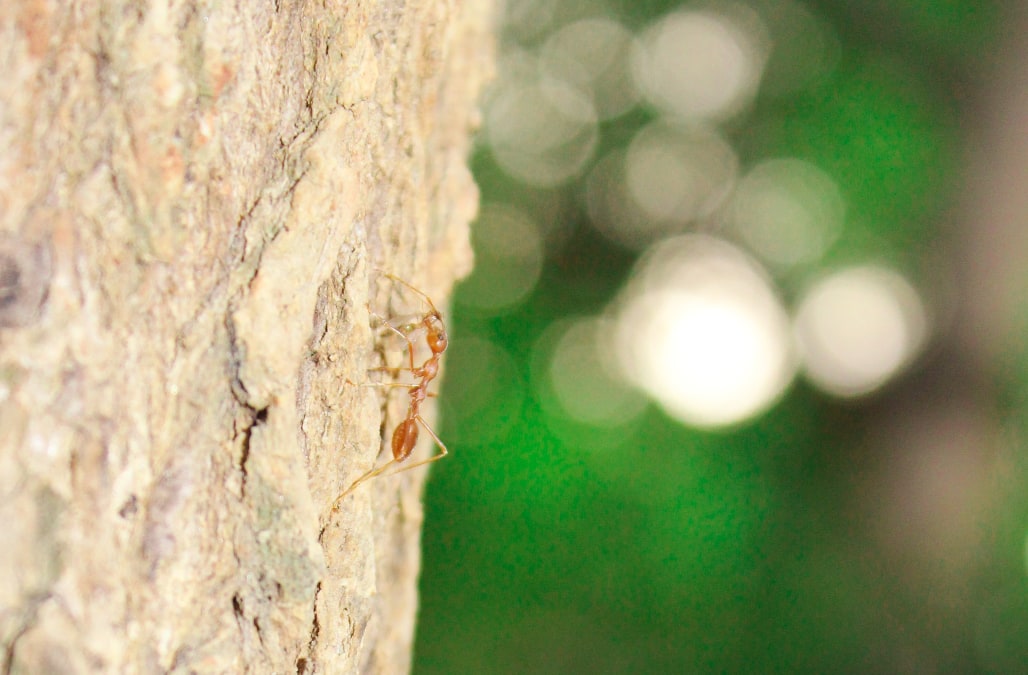 Alabama residents struggling with the aftermath of horrific flooding caused by Tropical Storm Cindy have an unexpected nightmare to look out for -- balls of fire ants forming in the rushing water.

According to USA Today, officials warned that an entire colony can rise from the soil, band together in a ball and float on the surface in an effort to survive the floods.

Fire ants are considered highly dangerous because their bites are painful and can cause blisters.

Officials said in a statement that floating colonies can look like ribbons or streamers.

This is not the first time that big balls of ants have terrorized flooded areas -- a few years ago in Texas, mounds of fire ants popped up on flooded lawns.

Residents have, obviously, been warned to stay away from the creatures.