Where is Barack Obama? The former president's next trip to Indonesia revealed 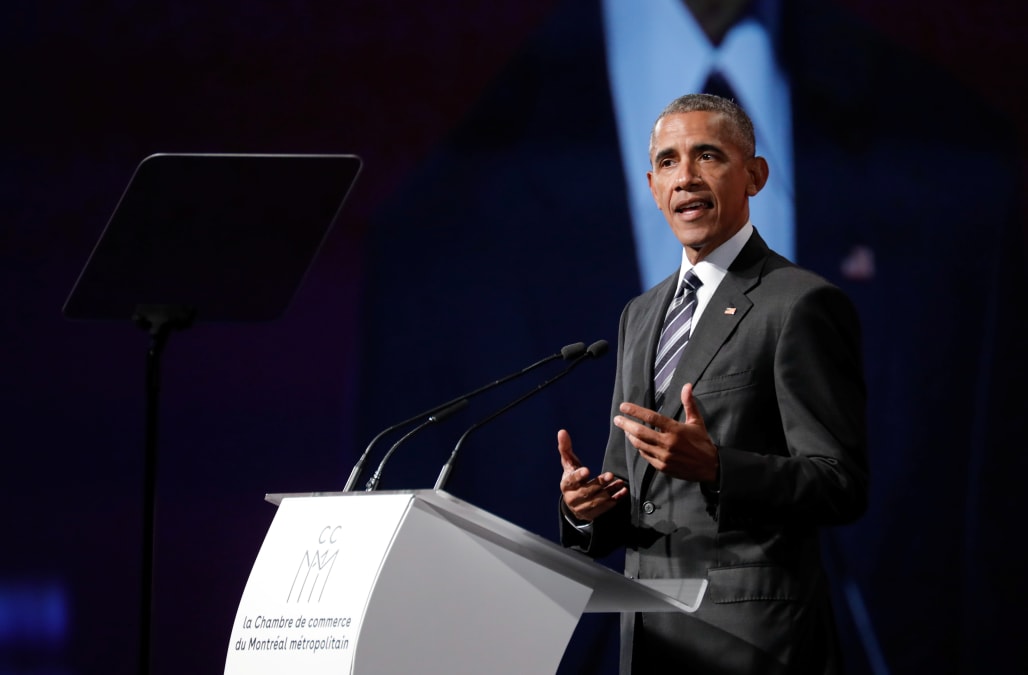 Former President Barack Obama has been a busy traveler since leaving the White House back in January, and he's not showing any signs of slowing down.

According to the Jakarta Post, Obama is next headed to Indonesia where he will deliver a keynote address at the 4th annual Indonesian Diaspora Congress in Jakarta. The event is scheduled to take place July 1, and Obama's keynote will be his first speech in Asia since leaving his presidential role.

"We have received confirmation that the 44th President of the United States, Barack Obama, will deliver the keynote address to the 4th Congress of the Indonesian Diaspora on July 1," conference chairman Dino Patti Djalal recently said. Djalal also added that Obama, who spent his early childhood years living in Jakarta, has always been a special friend to Indonesia.

Obama's trip may also include a visit to Bogor Palace upon invitation from President Joko "Jokowi" Widodo, as well as lower key vacation days.

RELATED: Everywhere Obama has traveled since leaving the White House

No stranger to frequent travel, Obama took part in 156 foreign trips over the course of his eight years as president, positioning him as the third most traveled U.S. commander in chief. Former President Bill Clinton notched 210 trips, while George W. Bush accrued 190. Although he has left his Oval Office position, Obama has continued to travel internationally, with stops in the British Virgin Islands, French Polynesia and multiple European countries.

Obama and his wife, former first lady Michelle, notably left immediately following President Trump's inauguration for a vacation at Richard Branson's private celebrity hot spot, Necker Island -- located in the British Virgin Islands. The 44th president soon after departed for French Polynesia, where he was rumored to be vacationing alone while working on his book.