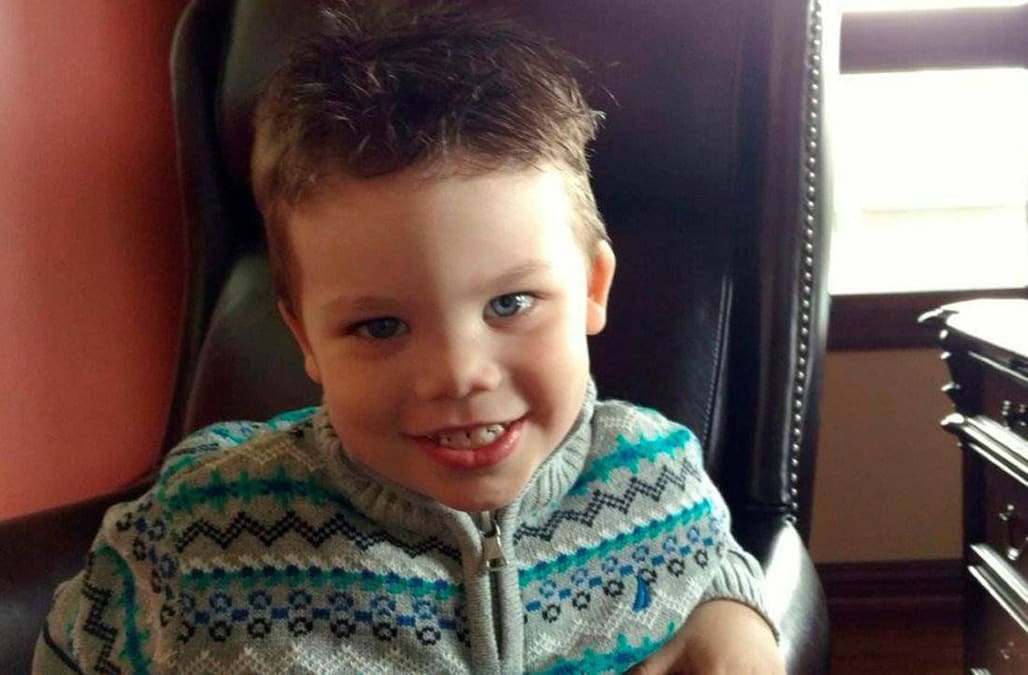 Walt Disney World has announced its plan to commemorate Lane Graves, the 2-year-old Nebraska boy who was killed by an alligator during a vacation to the Orlando, Florida, theme park, on the one-year anniversary of his death.

According to the Orlando Sentinel, the company will erect a lighthouse sculpture, which is the symbol of the Lane Thomas Foundation, in an undisclosed location on its property in memory of the young boy.

"To provide continued awareness of the foundation and its mission, we've commissioned an original sculpture of the lighthouse the foundation uses as a symbol of love and hope, to be installed on our property this summer," George A. Kalogridis, president of Walt Disney World Resort, said in a statement on Tuesday.

The Lane Thomas Foundation was set up by Lane's parents, Matt and Melissa Graves, in order to provide support for families suffering through intense times of tragedy.

Lane was snatched by an alligator as he played at the water's edge at Seven Seas Lagoon in front of his family on June 14, 2016, and dragged into the water despite his parents' best efforts to save him.

His body was recovered the next day by police divers, providing a tragic end to the search.

More from AOL.com:
One dead, many injured after bus crash near Atlanta - reports
Photo shows father seconds before he disappeared into river trying to save son
4-year-old boy dies from 'dry drowning' days after going swimming