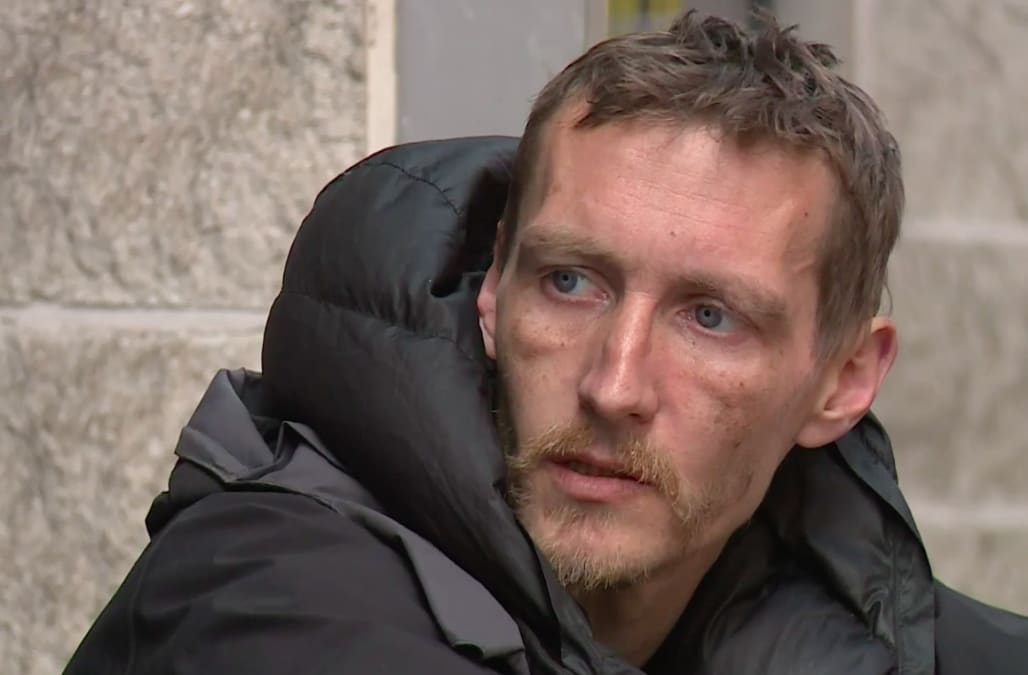 The heroic homeless man who assisted injured children after the deadly Manchester suicide bombing on May 22 is reportedly still living on the streets, even after efforts to help him secure a home went viral last month.

Stephen Jones, 35, gave news outlet ITV News a harrowing account of the events that transpired after the deadly explosions, which left at least 22 dead and 59 injured.

Jones, who was sleeping outdoors near Manchester Arena at the time of the attack, recalled in graphic detail how after hearing the blast he rushed to help as many victims as he could, wiping blood from children's faces amid a devastating scene of "lifeless" bodies strewn about the floor surrounded by "hysterical" moms.

"We were having to pull nails and bits of glass out of their arms and faces," he told ITV News. "We haven't slept most of the night because of what we've seen."

After a clip of Jones' interview was shared on Twitter, his story quickly went viral.

Sullivan was so deeply moved by Jones' interview that he made an appeal to find him on BBC Radio 5 Live so he could help provide him a home, according to the Irish Examiner.

Not too long after, Sullivan's son took to Twitter to share that their search had been successful -- but a photo snapped this week seems to tell a different story.

According to the Mirror, Jones was recently spotted huddling next to a trash bin in a red sleeping bag, drenched in rain.

This new development has caused scrutiny over a JustGiving page started on Jones' behalf by a Manchester woman named Dianne Moore, which raised £31,562 to find him a place to live.

Moore took to the page on June 12 to assure donors that the fundraiser was not a scheme. She claims she has not yet been allowed by the site to deliver the funds to Jones.

Hi guys. So I've just seen another news article in the paper, trying to imply that the money raised isn't not going to get to Steve. It still hasn't been released by JG as they won't let it go until a trust fund or other account is set up and they need confirmation from the solicitor dealing with it. As far as I was aware, Steve was in a hotel until the West Ham manager sorted out the housing he promised, and this was for the longer term. I'm going to contact the Booth Centre for an update but know Steve was struggling to adjust off the street.