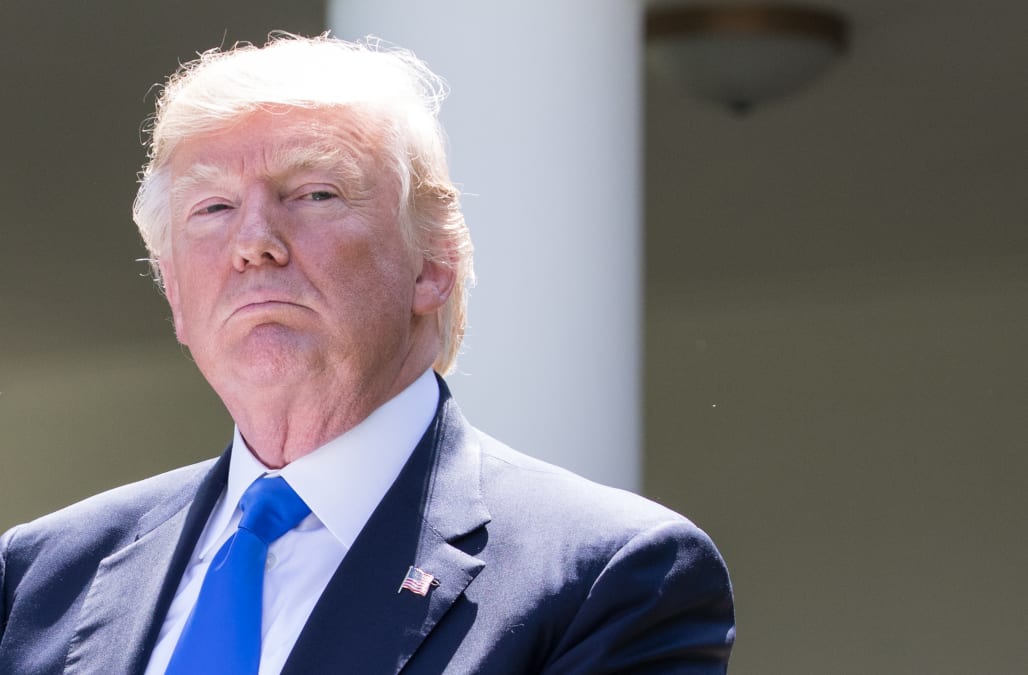 I believe the James Comey leaks will be far more prevalent than anyone ever thought possible. Totally illegal? Very 'cowardly!'

During his testimony on Thursday, Comey mentioned that he had shared the contents of a memo detailing his interactions with the president to a person he described as "a good friend of mine who's a professor at Columbia Law School."

As Comey explained, "...my judgment was, I needed to get that out into the public square. And so I asked a friend of mine to share the content of the memo with a reporter. Didn't do it myself, for a variety of reasons. But I asked him to, because I thought that might prompt the appointment of a special counsel."

While Trump didn't tweet during Comey's testimony on Thursday, he did return to Twitter on Friday, writing, "Despite so many false statements and lies, total and complete vindication...and WOW, Comey is a leaker!"

The president also shared his thoughts on the hearing during a press briefing when he said, "...no collusion, no obstruction. He's a leaker. But we want to get back to running our great country."