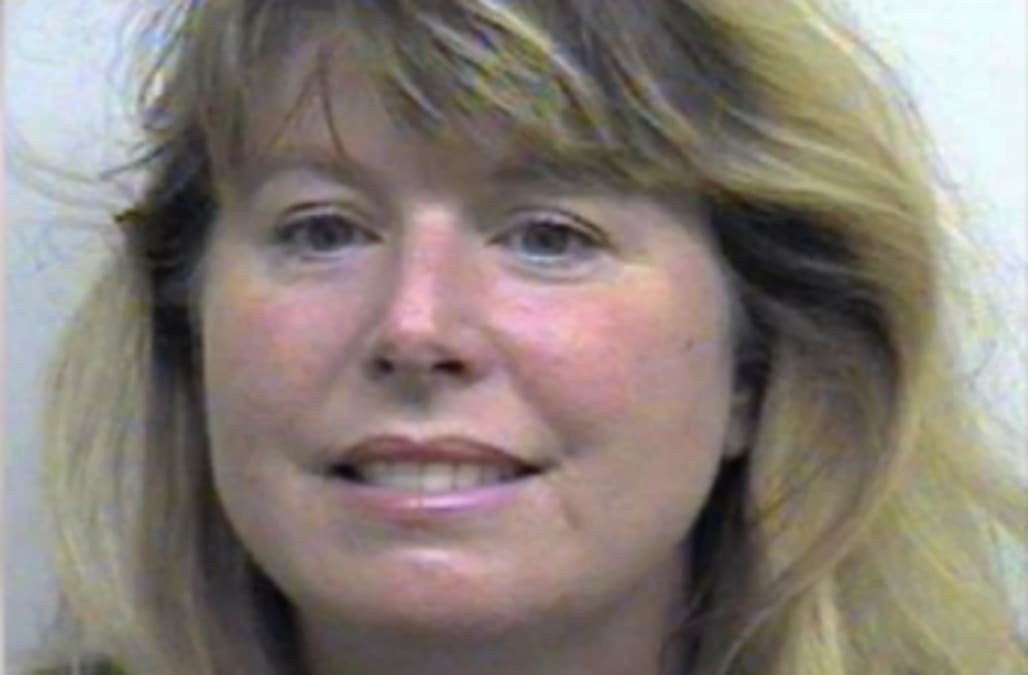 A Utah woman is facing charges of child abuse after allegedly pulling two of her son's teeth out with pliers in a Walmart bathroom.

Police have called the event "child abuse in its purest form."

They told reporters, mother Jeannine Cherilynn Isom entered Walmart on April 2, where she purchased hand sanitizer and needle nose pliers. According to the local authorities, Isom then took her 7-year-old son into the restroom and extracted two of his teeth using the new set of pliers.

"She proceeded to use the needle nose pliers to extract both teeth, both of his upper front teeth in his mouth," American Fork Police Sgt. Cameron Paul told the local ABC4.

The child's older brother and a store employee reported hearing the boy screaming and took him from the bathroom. Documents say his mother didn't use any type of anesthetic.

"When she proceeded to extract them, they didn't come out in one whole piece. There were multiple pieces," Sgt. Paul continued. "So that illustrates that they were still very attached to this child's mouth,"

Paul said only one of the teeth was loose "and the other was only a little loose."

Isom was charged with a second-degree felony for "intentionally or knowingly inflict serious physical injury upon a child" and one count of child abuse.

More from AOL.com:
What happens when babies disappear without a trace: 'Until I see a body, I'm going to believe he's alive'
11-year-old Florida girl forced to marry rapist after he got her pregnant
Man accused of inappropriately touching girl at Arlington National Cemetery