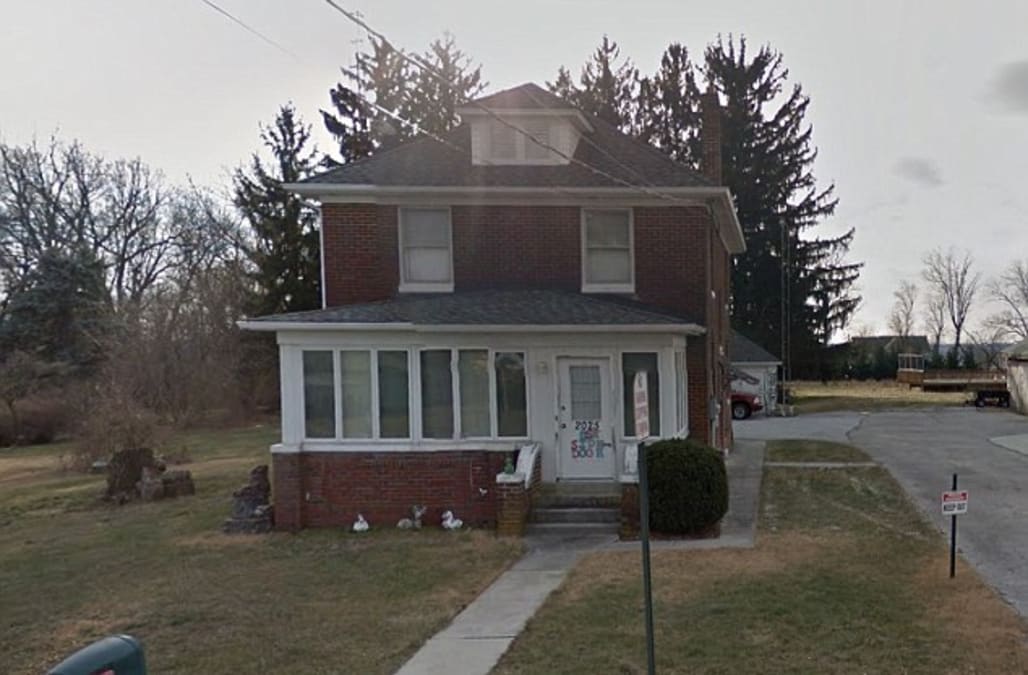 A Pennsylvania caretaker has been charged with manslaughter and negligent care after an elderly woman died from an infection caused by a severe bed bug infestation.

Doctors found that half of Stoner's body had been covered in a rash, having developed a sepsis infection stemming from the massive insect problem police reported at Butler's home where she was staying, according to an autopsy.

An officer visited Butler's house last February, where they reported insects crawling on the walls and bed of Stoner's former room.

Butler, 72, told police she attempted to rid her house of the bugs but was unsuccessful in her efforts due to lack of funds to hire an exterminator.

SEE ALSO: Bedbugs are developing a strong resistance to most common insecticides

According to documents seen by The Evening Sun, police faulted Butler, saying it was "obvious that serious medical attention was required" for Stoner.

Butler has since been released on $50,000 bond and is scheduled to face a court date on March 9.

More from AOL.com:
Teenager wakes up headed to his own funeral after being presumed dead
3-year-old twins found drowned in washing machine
Multiple injuries after car plows into crowd near Mardi Gras parade in New Orleans