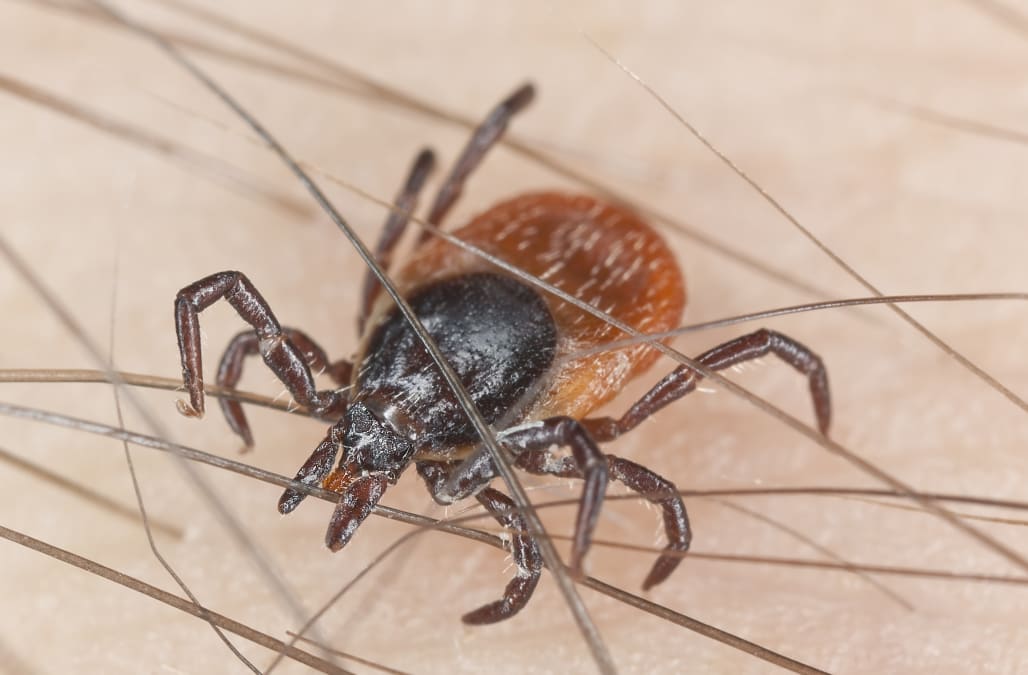 As the warm summer months draw dangerously near, experts have started warning the public about a tick-borne virus on the rise that can have much deadlier consequences than Lyme disease.

The Powassan virus (POW) is a rare but serious disease that can be spread to humans by infected ticks quickly after the initial bite.

For comparison, while it takes a tick carrying Lyme disease nearly 24 hours to pass the infection on to a human host, a tick with POW can transfer the virus in as little as 15 minutes.

Once a human has contracted the disease, POW can cause severe inflammation of the brain and the membranes that surround the brain and spinal cord.

Due to the severe neurological impact of the disease, about 10 percent of all POW cases are fatal, with about 50 percent of cases resulting in permanent brain damage.

According to the CDC, only 75 cases of POW have been reported in the United States over the past 10 years, with most occurring in the northeastern and Great Lakes regions of the United States during the late spring, early summer and mid-fall when ticks are most active.

Although that may seem like a pretty limited scope, experts remain on high alert, considering summer 2017 has already been declared an especially bad season for ticks due to the mild winter and growing deer and mice populations.

"The bottom line is that we should be very scared of it because nobody is safe from it," said Dr. Jennifer Lyons, chief of the division of neurological and inflammatory diseases at the Brigham and Women's Hospital.

Tragically, it seems Lyons might be correct -- a 5-month-old baby from Connecticut was diagnosed with the state's first ever case of POW just last month.

As there is currently no vaccine or cure for POW, the CDC recommends taking preventative measures to avoid contracting the potentially deadly virus, such as avoiding wooded and bushy areas and using insect repellent.

It also recommends conducting full-body tick checks after returning from such areas, and trying to remove any ticks immediately before they have a chance to bite.