Husband fights off shark attacking wife with a sucker punch 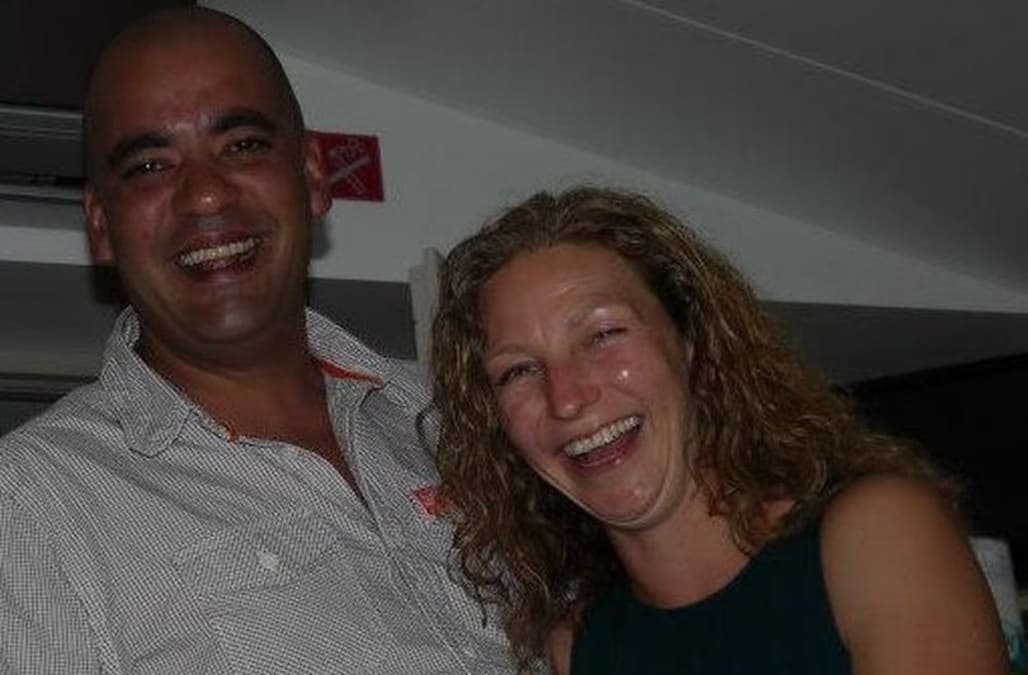 A man says his quick thinking may have helped save his wife's life after a deadly shark attacked the couple in the South Atlantic Ocean.

The pair had been snorkeling in the English bay off Ascension Island when the large fish charged towards them Friday.

The female victim, Frankie Gonsalves, was rushed to a hospital in St. Helena, where she works for the government, before being airlifted to receive treatment in the UK.

RELATED: See photos of the couple

Husband fights off shark attacking wife with explosive move
Up Next

Sources tell The Times her husband repeatedly punched the shark in order to scare it away.

"She was bitten on the leg. Her husband had to punch the shark off her. It then went for him," a source revealed.

Gonsalves is still receiving hospital treatment, however, the extent of her injuries remain unclear, as well as the species of shark responsible for her attack.

SEE ALSO: Diver impales a bull shark with a spear gun as it charges to attack him

The St Helena Government released in a statement: "SHG can confirm that a member of staff has been involved in an incident on Ascension Island."

The government also warned citizens that are entering the water in the local area to do so at their own risk.

More from AOL.com:
Diver impales a bull shark with a spear gun as it charges to attack him
Experts identify human tongue look-a-like sea creature as sea squirt
Scientists discover giant black worm monster at the bottom of the sea