President Trump brags about getting highest ratings since 9/11 coverage 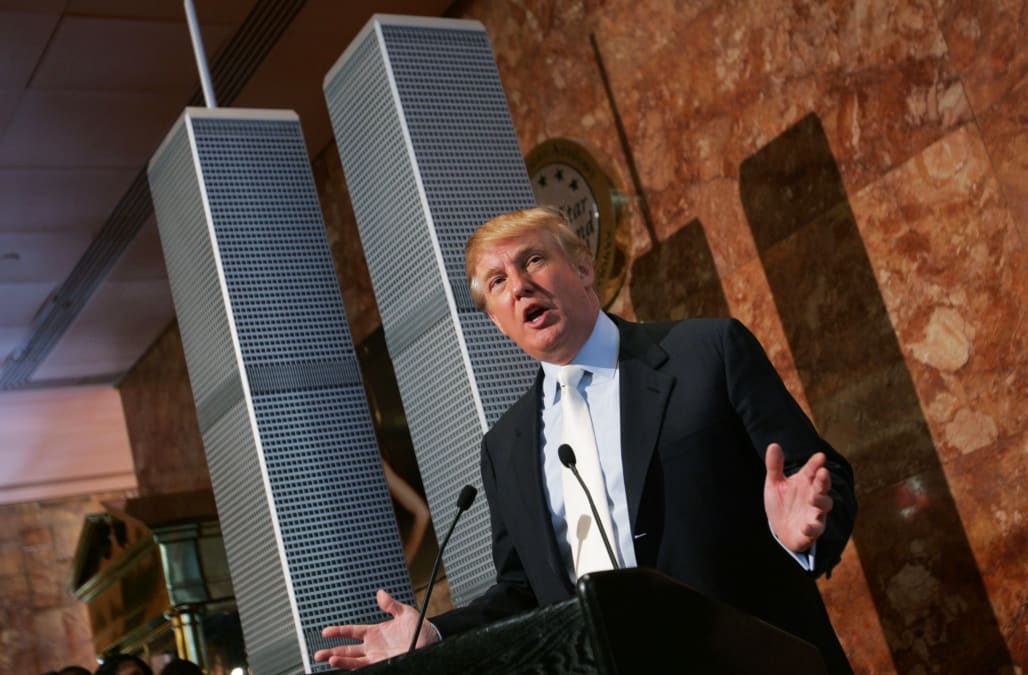 President Donald Trump boasted in an interview with the Associated Press over the weekend that his appearance on CBS News talk show "Face the Nation" garnered the highest ratings since "the World Trade Center came down."

"When I go, they go double, triple," Trump said regarding the ratings boost many news shows experience when the president is a guest.

FLASHBACK: The most iconic photos from 9/11

16 PHOTOS
15 most iconic images from September 11, 2001 and aftermath
See Gallery

15 most iconic images from September 11, 2001 and aftermath
Content in this photo gallery may be difficult for some to see -- viewer discretion is advised.

Trump has a history of sparking controversy with his comments about the terror attacks and aftermath of 9/11. Mere hours after the attacks on September 11, 2001 were carried out, which left nearly 3,000 people dead, Trump claimed in an interview that he now owned the tallest building in Manhattan because the World Trade Center buildings had collapsed.

The president has also claimed, without providing evidence, that he saw people celebrating as they watched the Twin Towers fall.

Trump's promotion of ratings isn't new either. Throughout the 2016 presidential campaign he often talked about how the media experienced a boom in numbers thanks to his candidacy.