Poll: 6 out of 10 Americans are at least a little fearful of a North Korea attack 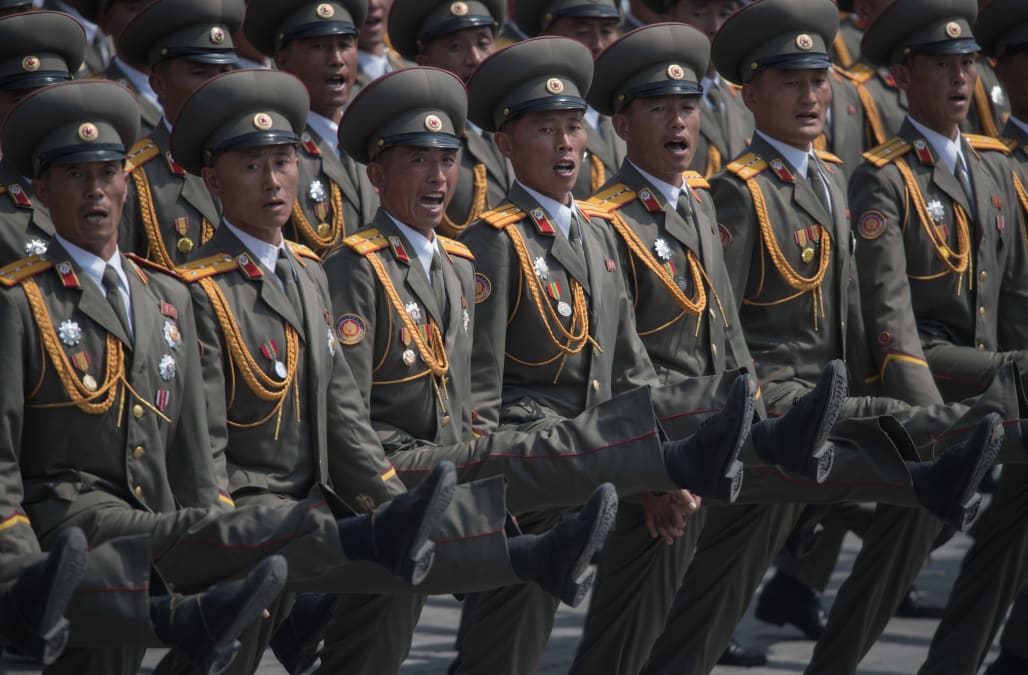 As tensions continue to mount between North Korea and the United States, many Americans are increasingly concerned that the Asian nation could attack.

A new poll conducted by AOL News found six out of 10 people are at least somewhat concerned that North Korea may attack U.S. soil.

Four percent said they weren't sure.

"I do not believe that the North Korean regime is suicidal," said former Defense Secretary William Perry. "Therefore I don't believe they're going to launch an unprovoked nuclear attack on anyone."

North Korean officials said in an interview on Monday that they planned to continue the test weekly, and warned they would pursue "all out war" with the United States if the country took military action to thwart those tests.

On Monday, the US and South Korea began a huge joint exercise designed to "enhance interoperability" between militaries. Exercise Max Thunder features a large portion of their fighter aircraft fleet and over 1,500 soldiers.

North Korea unveiled new weapons on Saturday during their annual military parade, marking the anniversary of the birth of leader.

Japanese Prime Minister recently warned that his country believes North Korea may have the ability to launch sarin missiles. North Korea is believed to have over 5,000 tons of chemical weapons stored.

"There is a possibility that North Korea is already capable of shooting missiles with sarin as warheads," Abe said.