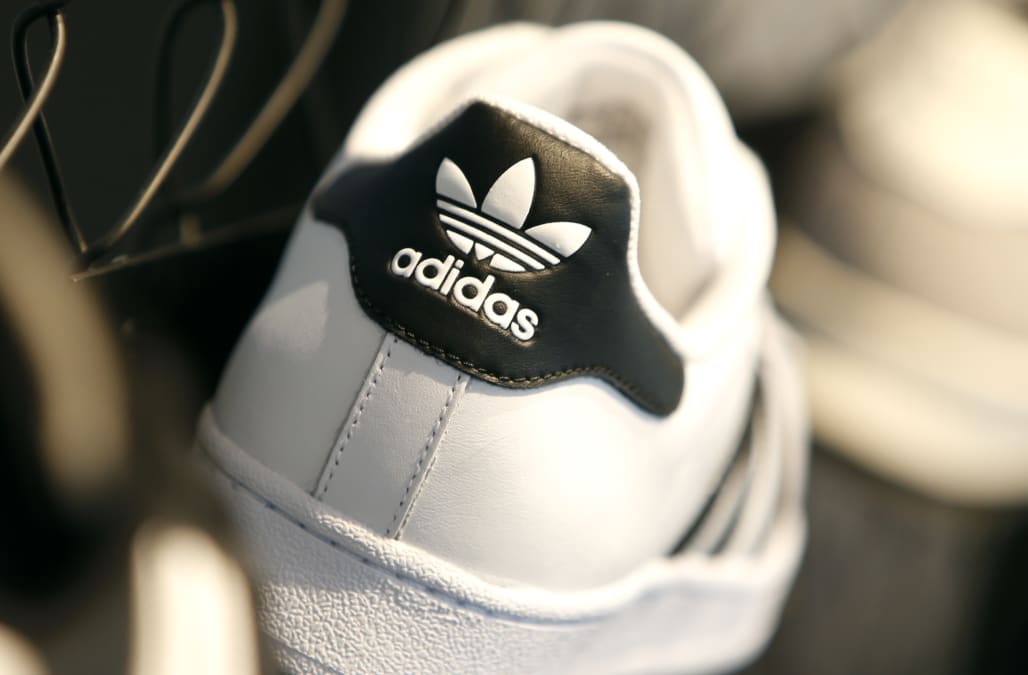 An email sent out by adidas meant to celebrate Boston Marathon participants is raising eyebrows thanks to a very poorly worded subject line.

Mike Denison, a Boston resident and artist known for his Golden Girls themed projects, received an email from the athletic wear company on Tuesday with the headline "Congrats, you survived the Boston Marathon!"

.@adidas you may want to rethink the subject line pic.twitter.com/curUb8FieO

While it's commonplace to congratulate someone for "surviving" a difficult feat -- such as running 26 miles -- this may not have been the best euphemism to go with, considering the deadly bombings that took place at the 2013 Boston Marathon.

Denison told AOL.com via Twitter that as soon as he saw the email, he knew that something sounded a little bit off.

"I got what they were trying to say but it obviously wasn't well thought out," he said.

After Denison shared a screenshot of the email on Twitter, social media users began ridiculing the company almost immediately.

Face palms were out in full force.

One user referred to the incident as worse than Pepsi's recent fiasco.

As Pepsi breathes a sigh of relief

Not even United Airlines was safe.

Holy shit. Did you hire the @united pr team?

Surprisingly enough, Denison himself didn't even partake in the Boston Marathon.

"I'm actually a big fan of adidas' NMD sneakers so I get their emails," he told AOL.com. "I've only run one marathon, the Bay State Marathon in Lowell, MA. Never Boston."

We're assuming that means that everyone on adidas' email list received the questionable message, not just marathoners...yikes.

AOL.com has reached out to adidas for further comment.

UPDATE: Adidas has shared the following apology on Twitter: