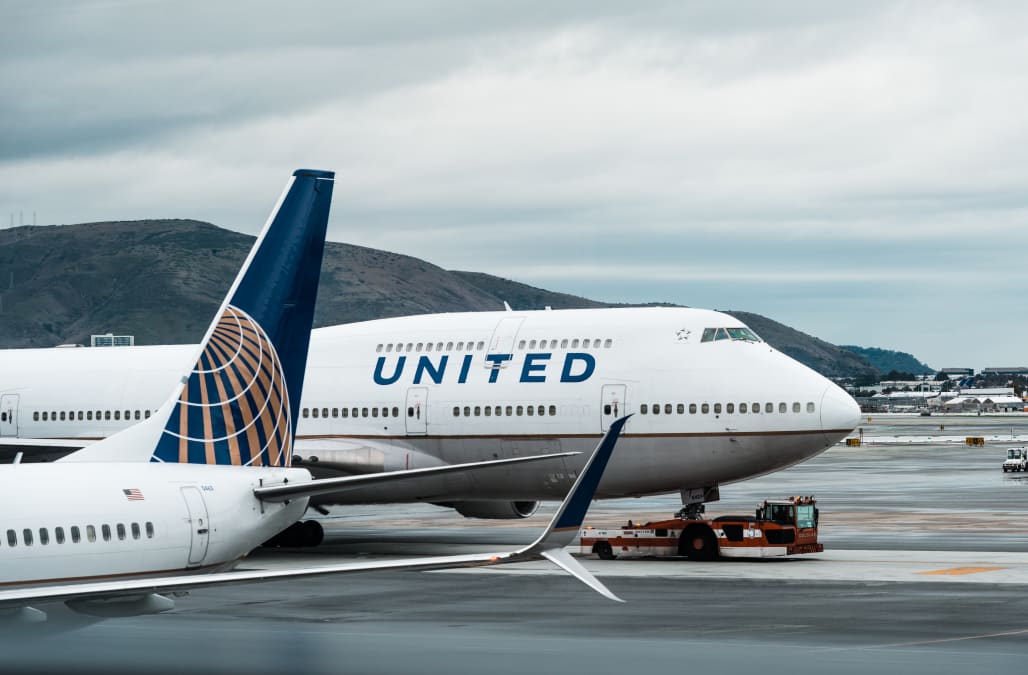 United Airlines has been the subject of intense criticism since a video of a doctor getting dragged off Flight 3411 from Chicago, Illinois, to Louisville, Kentucky, went viral on Monday.

Amid the social media firestorm set off by the incident, a second passenger has come forward to say that he, too, recently experienced mistreatment on a different United Airlines flight.

Geoff Fearns, 59, told KCAL he was threatened and eventually removed from his first-class seat on a flight from Kauai, Hawaii to Los Angeles, California, last week.

Fearns, the president of Irvine investment firm TriPacific Capital Advisors, said he purchased the pricey ticket so he could return from a business conference on the island sooner than originally planned.

Although Fearns spent the extra $1,000 for the earlier flight, arrived at the airport an hour early and boarded the plane on time, he still ended up getting kicked off his flight due to overbooking.

A United employee reportedly approached Fearns once he was seated on the plane and demanded he get off the aircraft, saying "we have a priority list, and you're at the bottom of it."

Fearns resisted her request at first, until another passenger warned him that United has a history of mishandling these situations.

"The guy sitting next to me, who's apparently a United frequent flyer, said: 'Hey man! They get really nasty about this stuff," Fearns told KCAL. "They'll call the cops on you.' And I'm like – for what? For sitting in my assigned seat?"

Fearns said that, true to his neighbors warning, the employee got increasingly demanding each time he refused.

He eventually caved once she threatened to have him put in handcuffs.

Then, another United employee figured out a "compromise" to get Fearns home on the same plane he spent so much extra money to get a ticket for, he claims.

The airline reportedly downgraded him to economy class and put him in a middle seat between a couple who "argued the whole way back."

Fearns told The Los Angeles Times that nearly a week after the incident, United finally gave him back the cost difference between his first class and economy ticket, as well as a $500 credit for a future trip on the airline.

He said he has absolutely no plans to ever cash in that voucher.

Fearns said he is sharing his story to raise awareness and hopefully bring about some "much-needed reforms" in the airline industry.

He also wants to prevent anyone from going through the abuse and humiliation Dr. David Dao endured aboard his infamous United Flight, which he believes could have just as easily happened to him.

"My wife joked about it," Fearns said after the initial footage made headlines.

"If I waited five more minutes, she said, 'That would have been you on TV.'"