Britain's youngest mother is pregnant again after being raped, impregnated by brother at 12 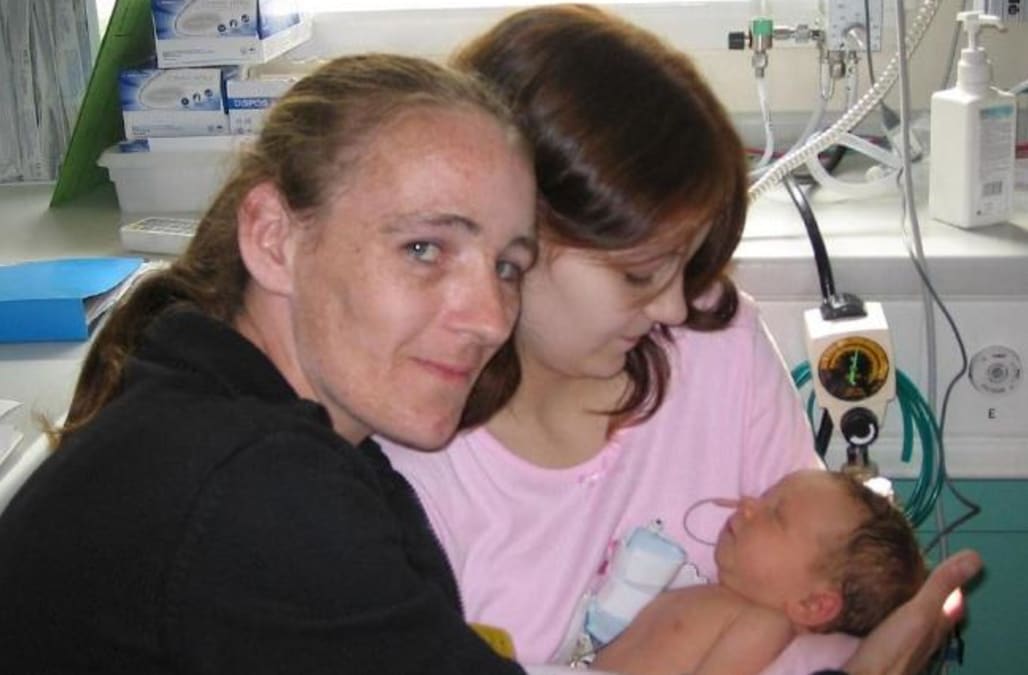 Tress Middleton became Britain's youngest mother when she gave birth to a baby girl at 12-years-old after being raped by her brother -- who was 16-years-old at the time.

Middleton initially told loved ones the pregnancy was the outcome of a drunken incident with another teenager. When she confessed to her brother's crime, she was forced to give away her first child at 13.

Her brother was arrested and sentenced to four years behind bars following a trial in 2009.

Now 23-years-old, Middleton is expecting a baby with her new partner, Darren Young, 30.

"I'll never let this one go," she told The Mirror.

Britain’s youngest mother is pregnant with fiancee
Up Next

Middleton told the news outlet that she struggled to get pregnant with her fiance and felt like she was being punished for giving up her firstborn.

"I know it sounds crazy but when I was trying to fall pregnant and it wasn't happening, I thought the worst," Middleton said.

"Not having my daughter with me still affects me every single day and I thought I was being punished for what happened with her, for letting her go."

Middleton said she spent the first three years following her daughter's adoption in and out of care homes, falling into a life of drug and alcohol abuse.

"But this is the future for me and I can't keep looking back," Middleton said. "The past has made me even more determined to keep this child and give him or her the best possible life."

Still, if given the opportunity, Middleton said she would claim custody of her first born daughter, who is now 10-years-old.

"I'd welcome her back tomorrow with open arms if I could and I hope she knows she will always be a part of our family."