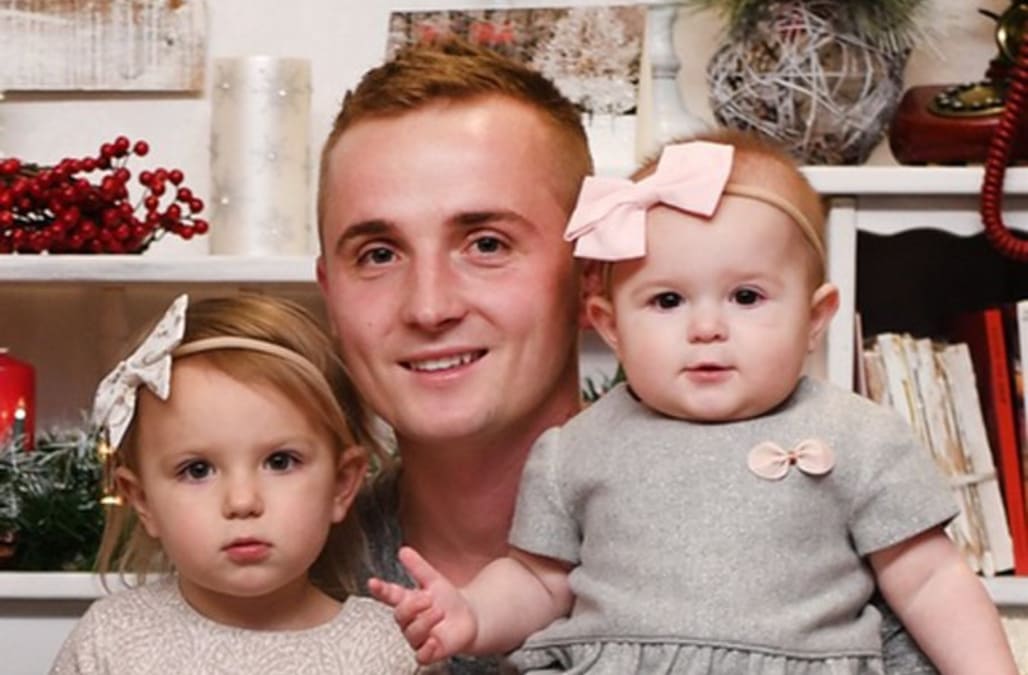 A family in Antelope, California is grieving the loss of a young father, who died on Monday morning after a tooth infection spread to his lungs.

Vadim Kondratyuk Anatoliyevich, 26, pictured on GoFundMe page with his family, leaves behind a wife and two little girls.

Vadim, a long haul truck driver, complained to his wife about a pain in his tooth when he left Truckee two weeks ago to drive to New York.

Young father dies from tooth infection spreading to lungs
Up Next

His wife, Nataliya, told FOX40 her husband visited a dentist in Oklahoma, who prescribed him with antibiotics. But the infection only worsened, to the point that Vadim's face became swollen and he became too weak to drive.

His brother made a cross-country drive to bring Vadim back home. On the way back, his brother checked Vadim into a hospital in Utah. After fours days of his stay there, Nataliya received an unexpected call from the hospital concerning her husband of four years.

"The doctor said tonight is the night he's gonna die, because we did everything we can and nothing seems to work. It's just the bacteria and the infection keeps growing to his lungs and they can't clean it out," Nataliya said.

Aside from having diabetes, Nataliya said her husband was otherwise healthy.

"I don't think you could find a better husband. I thank everybody for his prayers, for his brother, for his friend that dropped me off over there," she said. "I know he's in heaven. He's a happy person right now. He's going to be my angel for the rest of my life and he's going to help me through this whole time without a dad and without a husband."

The family's GoFundMe page can be found here.

More from AOL.com:
Owner of limo set on fire during anti-Trump protests in Washington, DC amid inauguration speaks out
Man gives wife the gift of life for their 20th anniversary
New poll: Melania and Ivanka Trump are more popular than the president